With box office bare, ‘Black Panther’ makes it 5 in a row

NEW YORK (AP) — On one of the quietest weekends of the year in movie theaters, “Black Panther: Wakanda Forever” topped the North American box office for the fifth straight weekend, according to studio estimates Sunday.

With the release of “Avatar: The Way of Water” looming, studios opted not to open any new films in wide release. That enabled Ryan Coogler’s “Black Panther” sequel to further extend its box-office reign. “Wakanda Forever” grossed $11.1 million over the weekend, bringing its domestic total to $409.8 million and its worldwide haul to $767.8 million. 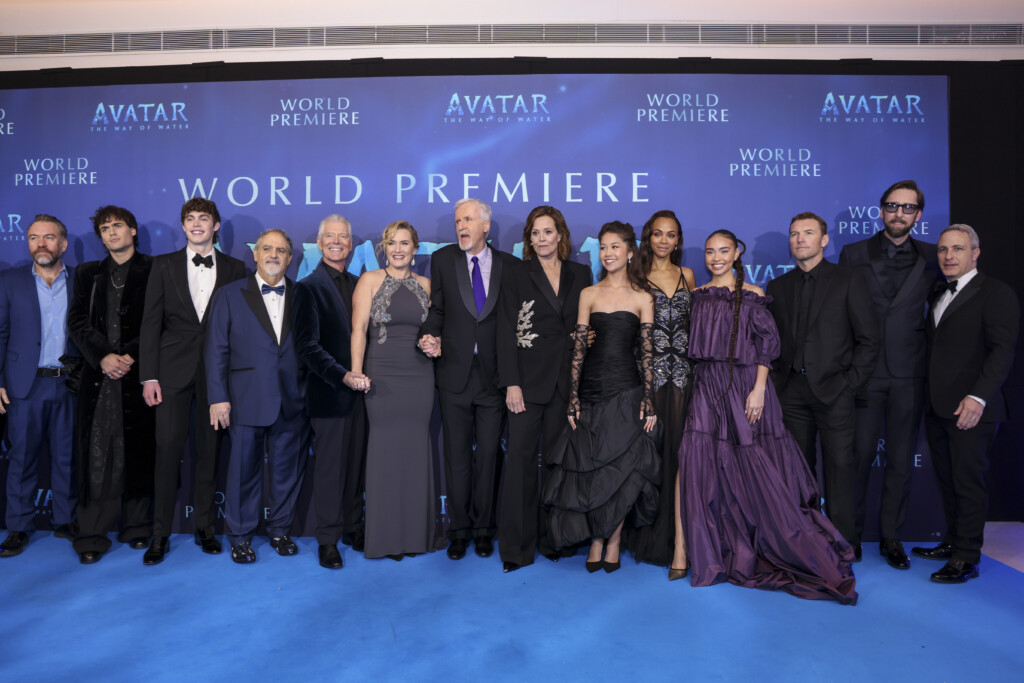 “Wakanda Forever” is the first film since Christopher Nolan’s “Tenet” — the 2020 release that attempted to revive cinemas from pandemic closure in 2020, when almost nothing was being theatrically released — to lead the box-office for five straight weeks.

While it’s common to see a quiet weekend ahead of a potential blockbuster like “The Way of Water,” a little-challenged run like “Wakanda Forever” is enjoying is rare for this time of year. The holiday corridor from Thanksgiving to New Year’s is typically one of Hollywood’s busiest periods. Instead, it’s been a fallow spell, with one of the weakest Thanksgiving weekends ever and only a dribble of wide releases since.

That’s left the industry looking, once again, to James Cameron to fire up the box office. “Avatar: The Way of Water,” the long-awaited sequel to the $2.9-billion-grossing 2009 original, launches in theaters Thursday with expectations of at least a $150 million debut domestically.

“Violent Night,” the R-rated comic action film starring David Harbour as Santa Claus, held well in its second weekend. It stayed in second place, dropping a modest 29%, with $8.7 million.
While many awards hopefuls have struggled to catch on in theaters, Darren Aronofsky’s “The Whale,” starring Brendan Fraser, got off to a strong start. The A24 release grossed $360,000 at six theaters for the year’s best per-screen average. Fraser has been widely celebrated for his performance as a 600-lb. reclusive English teacher trying to reconnect with his estranged daughter (Sadie Sink).

In its second weekend, Focus Features’ “Spoiler Alert,” a romantic comedy starring Jim Parsons and directed by Michael Showalter, expanded into 1,100 theaters but came away with just $700,000 in ticket sales. Sam Mendes’ “Empire of Light,” for Searchlight Pictures, debuted in 110 locations but also failed to make a dent. The film, set in a 1980s coastal England movie theater and starring Olivia Colman, took in $152,000.