NEW YORK (AP) — The 80th Golden Globe Awards nominations have been announced, with “The Banshees of Inisherin” and “Everything Everywhere All at Once” leading the pack. Nominations were read Monday on NBC’s “Today” show. Martin McDonagh’s feuding friends tale “The Banshees of Inisherin” led all films with eight nominations. The madcap metaverse film “Everything Everywhere all at Once” came in second with six nominations. The 2023 broadcast will mark the award show’s return after scandal and boycott plunged the Hollywood Foreign Press Association into disarray and knocked it off television for a year. The Globes will be telecast Jan. 10, hosted by Jerrod Carmichael. 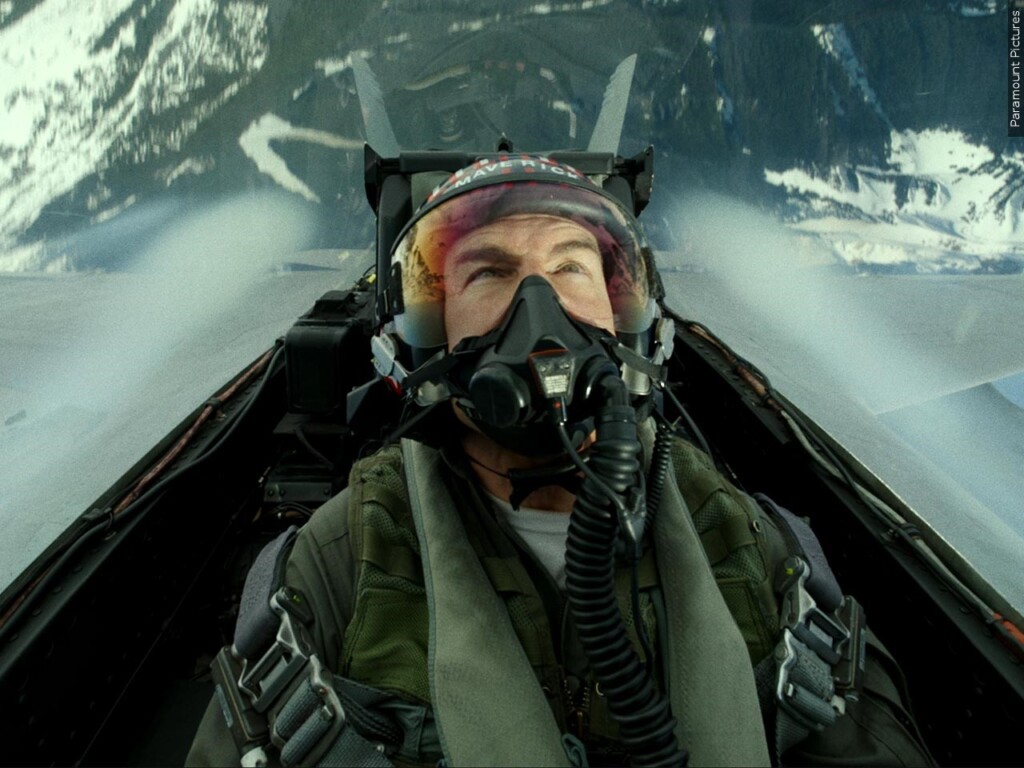 NEW YORK (AP) — After scandal and boycott plunged the Hollywood Foreign Press Association into disarray and knocked its annual award show off television for a year, the Golden Globes geared up Monday for its return by showering nominations on the black comedy “The Banshees of Inisherin” and the multiverse mash-up “Everything Everywhere all at Once.”

The nominees for best film, comedy or musical, are: “The Banshees of Inisherin,” “Everything Everywhere All at Once,” “Glass Onion: A Knives Out Mystery,” “Babylon” and “Triangle of Sadness.”

Among the nominees for best actor in a drama is Brendan Fraser. Fraser has said he won’t attend the Globes after he said he was groped in 2003 by Philip Berk, a former HFPA member and former president of the organization.

The Globes will be telecast Jan. 10, with stand-up comedian Jerrod Carmichael hosting.

On the TV side, “Abbott Elementary” led with five nominations, including best series, musical or comedy, and nods for its stars Quinta Brunson, Janelle James and Tyler James Williams. “The Crown,” “Dahmer — Monster: The Jeffrey Dahmer Story,” “Only Murders in the Building,” “Pam & Tommy” and “White Lotus” all came away with four nominations.

The Globes are trying to mount a comeback this year. A Los Angeles Times investigation in early 2021 found that the group then had no Black members, a revelation compounded by other allegations of ethical improprieties. Many stars and studios said they would boycott the show. Tom Cruise returned his three Globes.

Whether Cruise chooses to attend this year could be one of the most discussed question ahead of the ceremony. His “Top Gun: Maverick,” the year’s biggest box-office smash, is nominated for two awards: best film, drama, and best song. Producer Jerry Bruckheimer was among the first to celebrate the film’s nominations with a statement of thanks.

Arguably no film got a bigger boost than Damien Chazelle’s silent film era epic “Babylon.” The film doesn’t open in theaters until later this month, but came away with five nominations, including nods for Margot Robbie, Brad Pitt and Diego Calva.

NBC last year canceled the telecast that would have taken place this past January. Instead, the Golden Globes were quietly held in a Beverly Hilton ballroom without any stars in attendance. Winners were announced on Twitter.

Over the last year and a half, the HFPA has revamped its membership and enacted reforms designed to curtail unethical behavior. The group added new and more diverse members.

In bringing the Globes back on the air, NBC praised the HFPA for its ongoing reforms but also reworked its contract. The network will broadcast the 2023 show in a one-year deal, making January’s show a possible make-or-break moment for the Globes. NBC also shifted the telecast to a Tuesday, instead of the Globes’ previous Sunday night perch, and will stream the ceremony on Peacock, as well.

Known for its boozy, celebrity-stuffed broadcast, the Globes have long ranked as one of the most-watched non-sporting live programs of the year. But ratings, as they have for most award shows, have slid for the Globes in recent years. The 2021 show, held amid the pandemic, was watched by 6.9 million, down from 18 million the year prior.

The HFPA sold the Globes earlier this year to Todd Boehly’s Eldridge Industries, which is turning it from a nonprofit to a for-profit venture. The firm also owns Dick Clark Productions, which produces the Globes, and the award show’s longtime home, the Beverly Hilton in Los Angeles.

For Hollywood studios, the Globes can be a useful marketing tool that helps drive audiences to awards contenders ahead of the Academy Awards, which this year will be held March 12. In the past year, no other awards body has emerged as a Globes replacement. And with modest ticket sales thus far for many of the fall’s most acclaimed dramas, some in the industry will surely hope to see the Globes restored to their former luster.