Man gets 10 years in prison for drug-related charges

JACKSON, Tenn. — A man from Paris has been sentenced to 10 years in federal prison on drug-related charges. 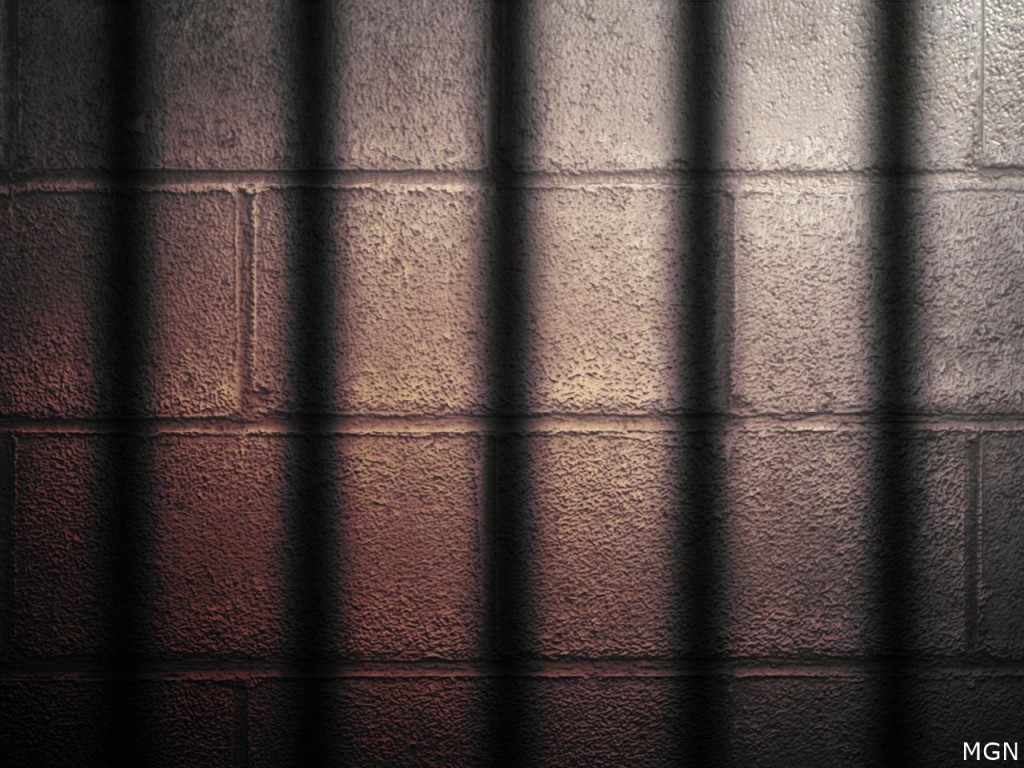 The release says that Paris police pulled over a vehicle for speeding, and found that a passenger had around a half-ounce of crystal methamphetamine. The release says the passenger then told the officers that she was staying in a motel room in the city, that there was around three ounces of crystal meth and a pistol in her room, and that the items belonged to Horton.

A search of the room by the officers did reveal 87 grams of suspected crystal meth that was bagged for
resale on the bed, digital scales, baggies, drug paraphernalia, multiple bags of marijuana, and a loaded Lorcin L380 pistol, according to the release.

A few months later, Horton was found with 11 baggies containing over 16 grams of meth and $340 in cash during a traffic stop in Paris, the release says.

On Friday, Horton was sentenced to 10 years in prison, along with five years of supervised release.

There is no parole in the federal system.