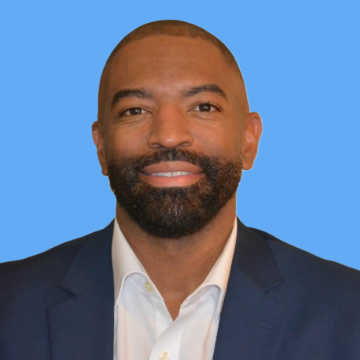 The school system says that the veteran coach is bringing with more over 25 years of experience from high school to the professional level.

The school system says that includes coaching the Saints to consecutive playoff appearances, being the second all-time winningest coach at Fayette-Ware, and achieving 19 wins in three seasons.

“We interviewed a great pool of applicants, but few have the level of coaching and administrative experience as Coach Lowe. He’s increased student participation at every stop he’s made, and he has the
passion necessary to grow the North Side program,” said Deputy Superintendent Dr. Ricky Catlett.

“Ten years ago, North Side football was known statewide for its football team. I believe the talent is still
there. With Principal Chandler’s support, we’ll assemble a culture to build it back. It’s important for the
entire student body to desire a winning culture. I’m excited to get started,” Lowe said.

He is the son of former NFL All-Pro linebacker Woodrow Lowe Sr.

You can read more about Lowe in the news release from the Jackson-Madison County School System here.