MEMPHIS, Tenn. — A four-day trial has resulted in six people getting over $70,000 from a landlord. 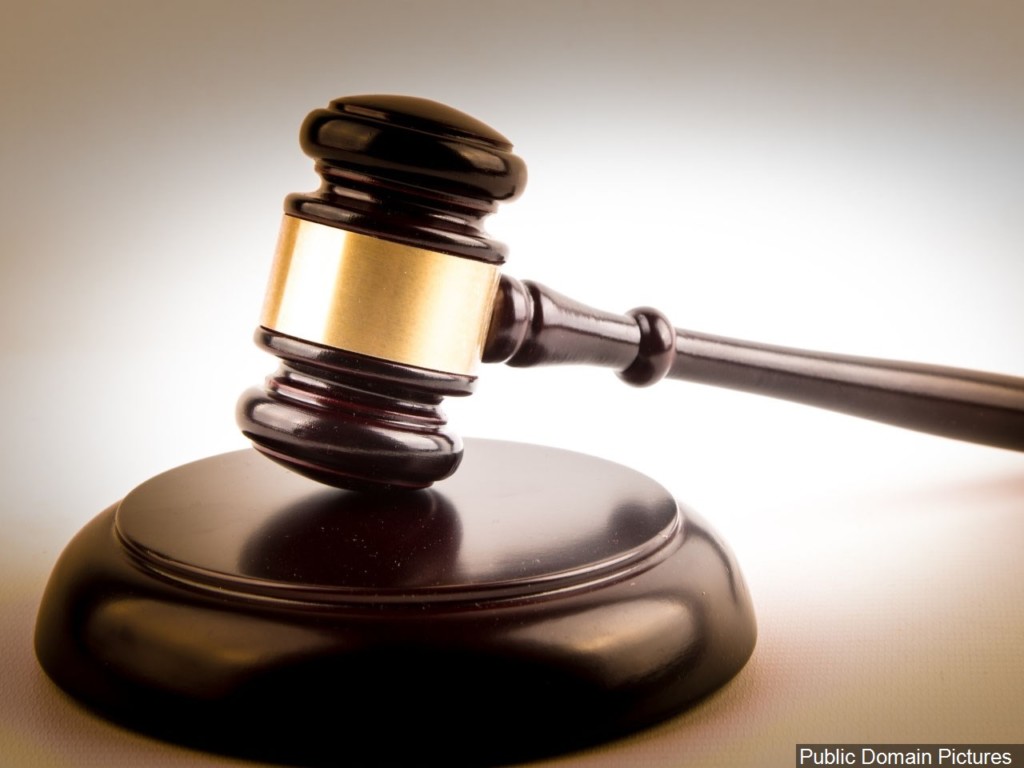 According to a news release, six women who rented in or near Chad David Ables’ Pop’s Cove trailer park in Lexington were awarded $70,500.

A federal jury found that they had been subjected to a “barrage of vulgar sexual comments, unwelcome
physical touches, propositions for sex and offers to reduce rent in exchange for sex.”

The lawsuit, which was first filed in 2018, alleged that the issues had been going on since 2012, the release says.

The trial was originally set for May of 2020 but was postponed due to the COVID-19 pandemic.

“No one should have to endure sexual harassment in order to have a safe and secure living situation,” said U.S. Attorney Kevin G. Ritz for the Western District of Tennessee. “I am gratified the jury held this landlord accountable for these unlawful acts.”

The release says that Ables’ actions were in violation of the Fair Housing Act.

“It is illegal for landlords to subject their tenants to any form of sexual harassment,” said Principal Deputy Assistant Secretary Demetria L. McCain of HUD’s Office of Fair Housing and Equal Opportunity. “HUD is pleased that the Department of Justice took appropriate action to put a halt to this unlawful behavior and applauds today’s decision by the jury.”

Officials say if you think you are a victim of sexual harassment from a landlord, property manager, or
rental agent, call 1-844-380-6178, or submit an online report here.

The number will taking you to the Justice Department.

“The Justice Department will continue to take action against landlords who sexually harass and exploit vulnerable tenants,” said Assistant Attorney General Kristen Clarke for the Justice Department’s Civil Rights Division. “This verdict recognizes the significant sexual abuse that female tenants were subjected to by the defendant.”

You can read the full news release from the Justice Department on the lawsuit here.