JACKSON, Tenn. — In recent years there’s been an increase on sextortion cases among youth. 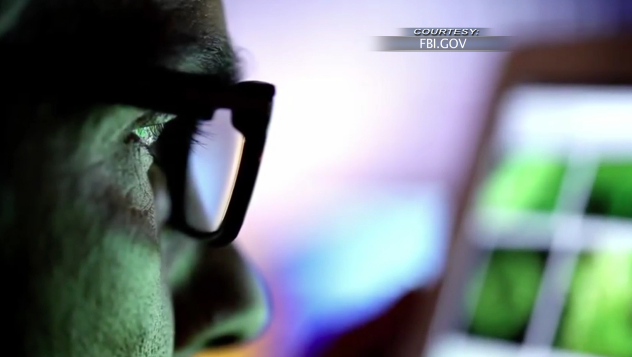 The FBI Memphis office is seeing emerging financial type of sextortion. Instead of receiving inappropriate pictures, threat actors are now creating these images in hopes to get money from victims.

“They’re using this new technology that we’ve coined the term ‘deepfake.’ And basically, what that is is that it prevents the bad guys from actually having to get the victim to create the picture,” said Jennifer Ragan, a Staff Operations Specialist at the Memphis Division of the FBI.

What these threat actors do is take an image that’s publicly available on a user’s social media site and will edit the picture onto something inappropriate, making it seem as though the user is attached to the inappropriate media created.

Threat actors are targeting youth ages between 11 to 17 and will ask victims for at least $25 or more in order to delete the images.

And even if they do send the money, there is no guarantee that the person on the other side of the screen will delete the image.

So how can you protect yourself? Be mindful of anything you post on the internet as it becomes publicly available.

Don’t talk to anyone you don’t know, let alone send pictures of yourself to a stranger. And for parents, start a conversation.

Agents are seeing an increase of deepfake images in West and Middle Tennessee, but they’re trying to get a hold on it before it becomes a reoccurring trend.

For more information and additional resources on the sextortion trend, click here.