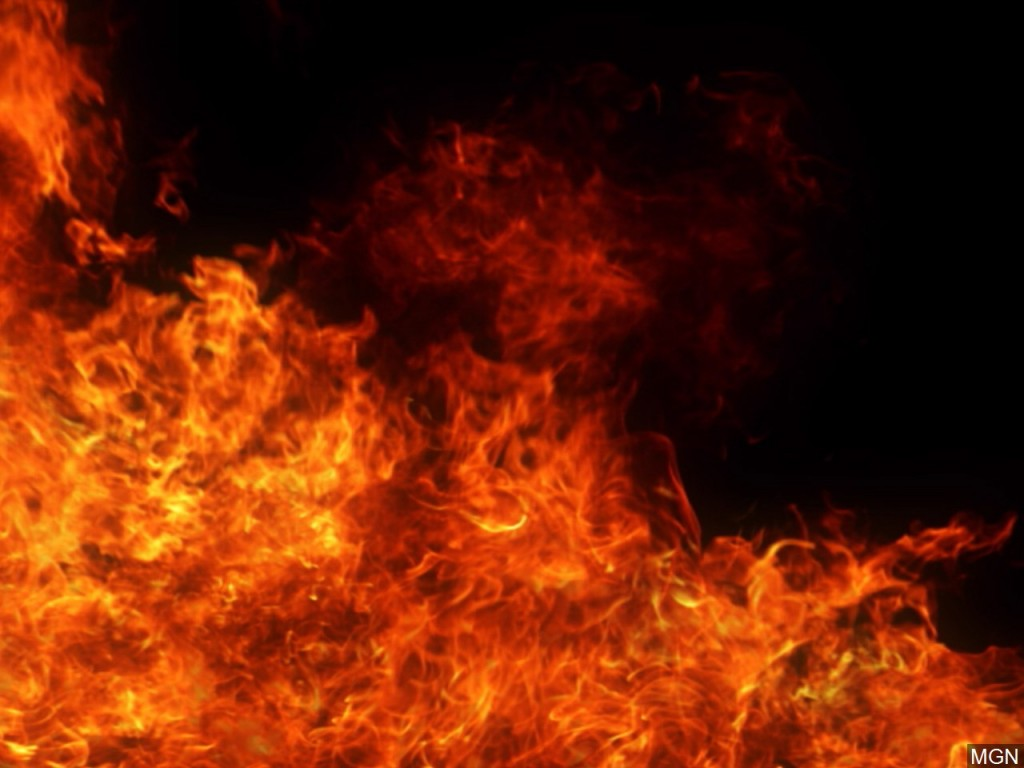 The department responded to a house fire along the Alamo Highway around 1 a.m.

The department says the firefighters were able to get the blaze under control within two hours of their arrival, and that the fire was put out completely around two hours later.

The department says one person suffered burn injuries and was taken to a local hospital.

Everyone else in the home, including a dog, were able to make it out. However, the home was completely destroyed by the fire.