MEMPHIS, Tenn. (AP) — A Tennessee man who has served 25 years of a 162-year prison term for theft and forgery convictions will be released from prison after a judge and a district attorney found the sentence excessive. 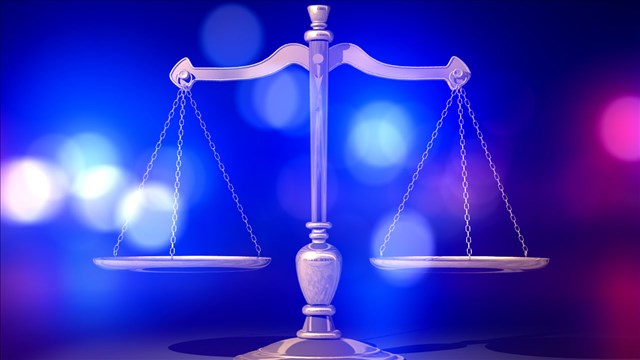 Courtney Anderson was sentenced in 2000 to the long prison term after Anderson was found to be a repeat offender, the Shelby County district attorney’s office said Wednesday. The judge gave Anderson the maximum amount of time on each conviction and required the sentences to be served one after the other.

Appeals were denied. But in April, Anderson filed a motion in criminal court to “correct an illegal sentence,” the DA’s office said.

Judge Paula Skahan, who did not give Anderson the long sentence, asked the DA to investigate, and legal ground for reopening the case was found. Skahan cut Anderson’s total sentence to 15 years on Tuesday.

“This was clearly an excessive sentence, the kind of overreaction that sows distrust in our system and doesn’t make us safer,” Shelby County District Attorney General Steve Mulroy said in a statement.

Anderson, 54, told the judge that he committed the crimes because of a past cocaine addiction. Anderson plans to live in Virginia with his sister.