Massachusetts Gov. Charlie Baker to be next NCAA president

UNDATED (AP) – Massachusetts Gov. Charlie Baker will be the next president of the NCAA, replacing Mark Emmert as the head of the largest college sports governing body in the country.

Baker, a Republican, has been governor of Massachusetts since 2015. 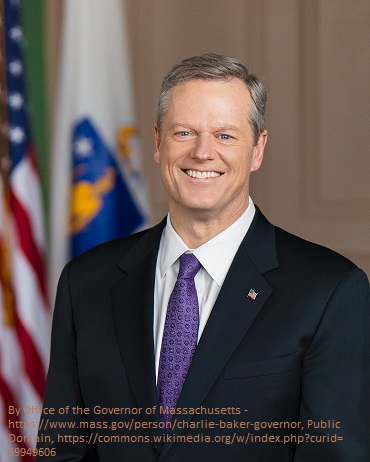 He announced earlier this year he would not seek re-election. He will start the job in March 2023.

Emmert announced he would step down earlier this year after 12 years of leading the NCAA through a tumultuous time.

Battered by losses in the court and attacks by politicians, the NCAA is going through a sweeping reform, trying to decentralize the way college sports is governed.

To read more details on Baker’s new position with the NCAA, click here.