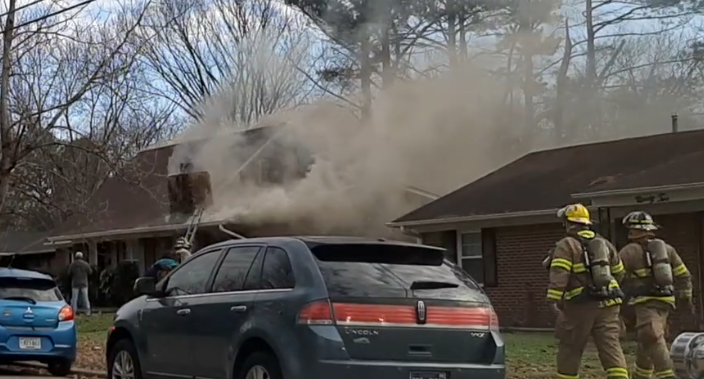 The fire occurred at a home on Bryant Street, where a video from viewer Charles Langford shows heavy smoke rolling out of the residence.

Our crews arrived on scene around 1:45 p.m. as the Jackson Fire Department was still working to fully extinguish the flames.

According to Public Fire Education Officer LaTrell Billingsley, the fire originated in the chimney and spread to the attic.

Crews continued to work into the afternoon to contain the fire, and no injuries have been reported.