(AP) — The U.S. population grew by 1.2 million people this year, with growth largely driven by international migration, and the nation now has 333.2 million residents, according to estimates released Thursday by the U.S. Census Bureau. 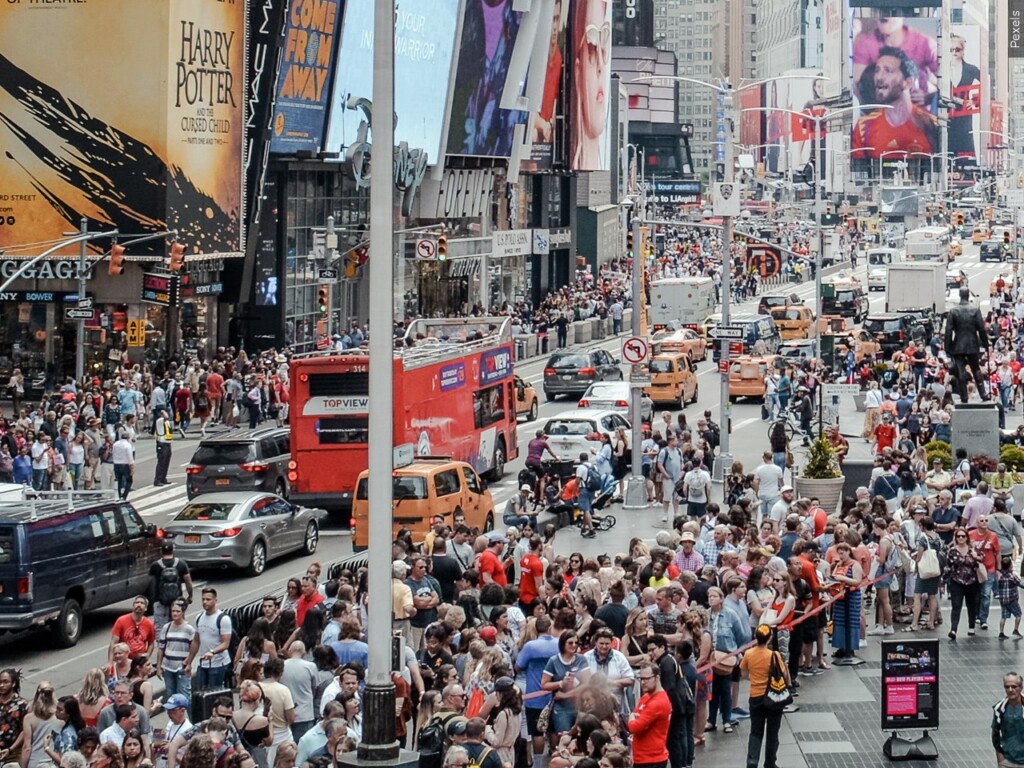 Natural growth — the number of births minus the number of deaths — added another 245,080 people to the total in what was the first year-over-year increase in total births since 2007.

This year’s U.S. annual growth rate of 0.4% was a rebound of sorts from the 0.1% growth rate during the worst of the pandemic from 2020 to 2021, which was the lowest since the nation’s founding.