New majority of Biden picks confirmed to TVA board

NASHVILLE, Tenn. (AP) — The U.S. Senate has confirmed six long-waiting nominees by President Joe Biden to the board of the nation’s largest public utility, establishing a new majority with Biden’s picks. Tennessee Valley Authority spokesperson Ashton Davies said the Senate confirmed the six by unanimous consent Wednesday. The nine-member board had been whittled down to five people appointed by former President Donald Trump, with two members who had still been serving after their terms expired. Environmental groups had been calling for urgency. Without the confirmations, the board would have soon lacked a quorum to conduct business. Advocates also have been urging the nominees to move TVA away from carbon-producing electricity more quickly in a push to curb climate change. 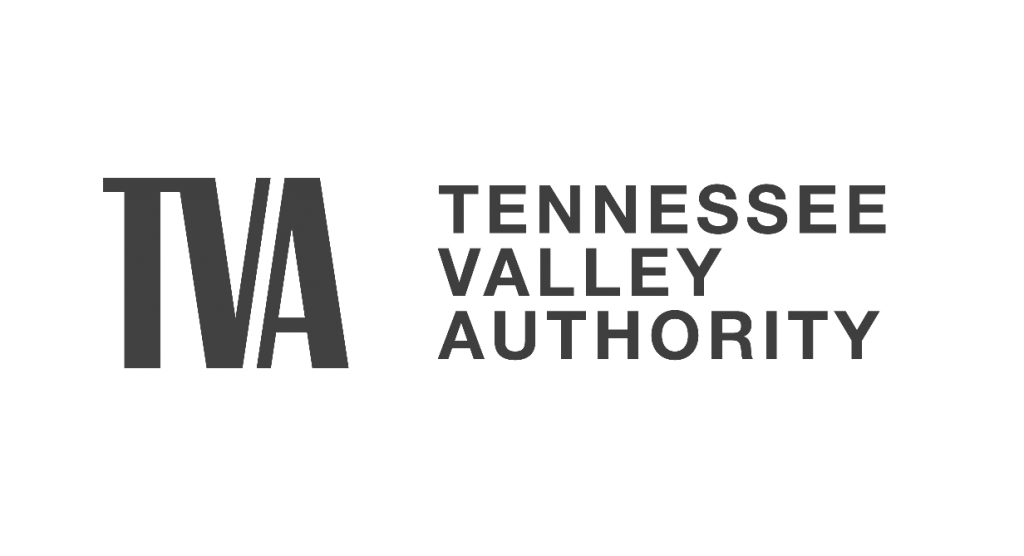 NASHVILLE, Tenn. (AP) — The U.S. Senate on Wednesday confirmed six long-waiting nominees by President Joe Biden to the board of the nation’s largest public utility, establishing a new majority with Biden’s picks.

The Senate confirmed the six by unanimous consent, Tennessee Valley Authority spokesperson Ashton Davies said. The federal utility’s nine-member board had been whittled down to five people, each appointed by former President Donald Trump, with two members who had been serving after their terms expired in May.

The seats come with five-year terms. But when a board member’s term expires, that person can keep serving until end of the current congressional session, typically in December, or until their successors take office, whatever comes first.

Environmental groups had been calling for urgency in the confirmations, saying that otherwise, the board soon wouldn’t have a quorum to conduct business and the utility’s ability to fulfill its duties would be hampered. Advocates also have been urging the new board members, when installed, to move away from carbon-producing electricity more quickly in a push to curb climate change.

The new board members span several states. Huntsville, Alabama attorney Joe Ritch is returning to the TVA board of which he once was chairman as a nominee of former President Barack Obama. Adam Wade White is the judge executive for Lyon County, Kentucky. Bill Renick is a former Ashland, Mississippi, mayor and state lawmaker.

Robert Klein is a retired line foreman for the Electric Power Board of Chattanooga who also filled roles with the International Brotherhood of Electrical Workers.

“We’re excited to have Beth, Bobby, Michelle, Bill, Joe and Wade add their diverse perspectives to the TVA team,” TVA spokesperson Ashton Davies said in a statement. “We look forward to them being sworn in as TVA directors in the coming days and help us further strengthen TVA’s ongoing mission of service to the 10 million people of our seven-state region.”

Senate Minority Leader Mitch McConnell, a Kentucky Republican, on Wednesday offered praise for “finally adding a Kentuckian” — White — to the board.

“Wade’s heart has always been in serving his home state and his unique perspective will bring balance to the organization and its priorities,” McConnell said in a statement.

Three Trump-appointed board members will remain in the new year: Chairman William Kilbride, whose term expires in May 2023, and Beth Harwell and Brian Noland, whose terms expire in May 2024.

Environmental advocates have urged the new Democrat-appointed board members, once installed, to move more quickly in transitioning to 100% carbon-free electricity, citing the Biden administration’s goal of a carbon-pollution-free energy sector by 2035.

“We look forward to working with the new board members to bring TVA into better alignment with the Biden Administration’s priorities,” Stephen Smith, the Southern Alliance for Clean Energy’s executive director, said in a statement.

Democratic Sen. Ed Markey of Massachusetts, who has been a key critic of TVA during legislative hearings, said the new board should “act quickly to bring the TVA into the 21st century — moving it from a laggard to a leader in renewable energy so that consumers have affordable, reliable, and clean power.”

TVA has set a goal to reduce greenhouse gas emissions by 80% by 2035, compared to 2005 levels. The utility has its own aspirational goal of net zero emissions by 2050. TVA’s CEO, Jeff Lyash, has said the utility will not be able to meet Biden’s 100% reduction goal for 2035 without technological advances in energy storage, carbon capture and small modular nuclear reactors.