NASHVILLE, Tenn. (AP) — A bill that would name a Nashville post office after a late former state senator is headed to President Joe Biden’s desk. 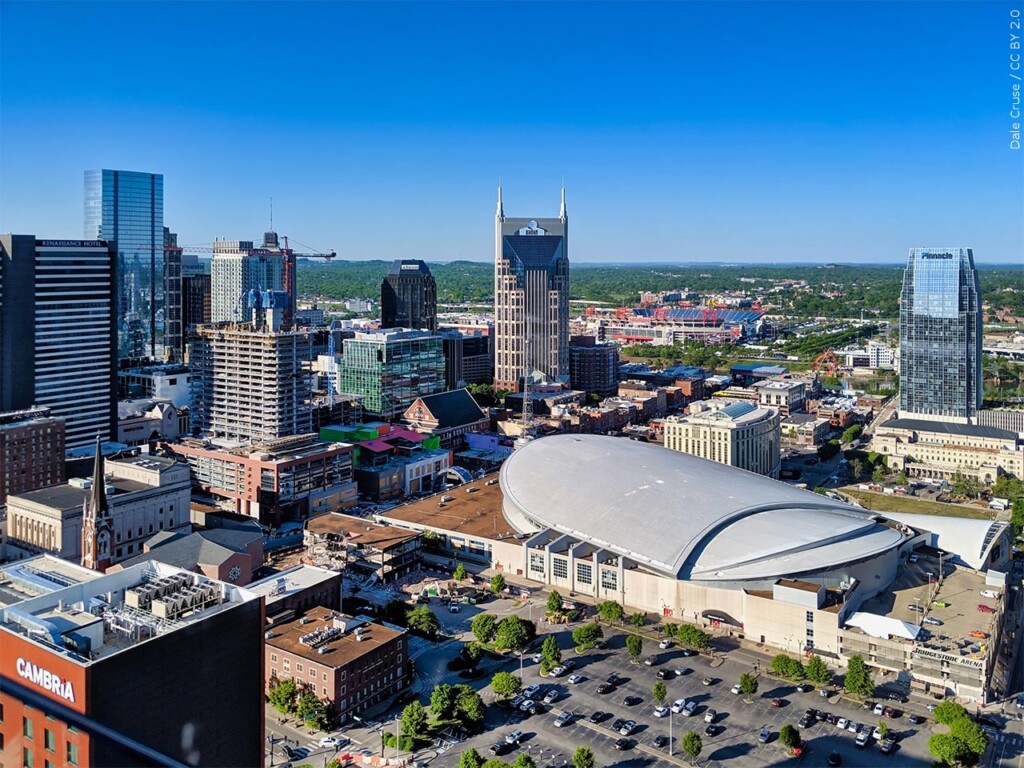 Cooper says he expects Biden to sign the bill soon.

Cooper, a Nashville Democrat, says the entire Tennessee delegation joined him in introducing the bill in the fall of 2021.

Harper was a Nashville Democrat who became the first first African-American woman elected to the state Senate.

Harper became a senator in 1989 and was first elected to her seat in 1991. She became the longest-serving female senator in Tennessee before she decided not to seek reelection in 2018. Harper died in April 2021 at the age of 80.