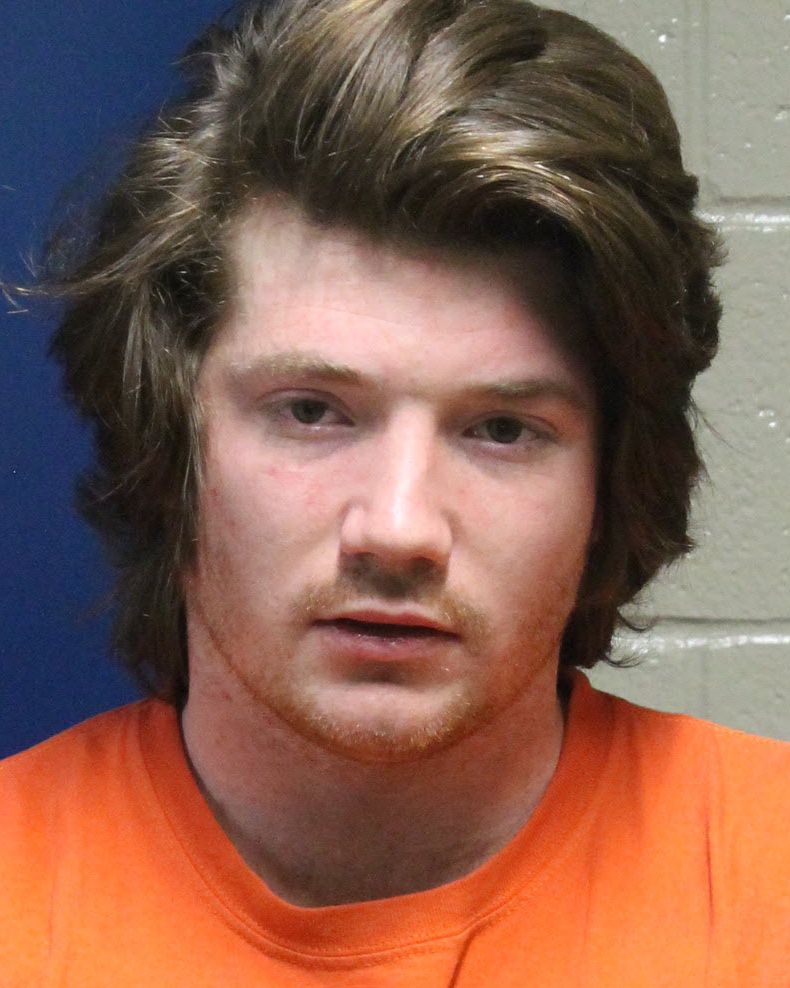 According to the TBI, agents joined the Hardin County Sheriff’s Office at the request of District Attorney General Neil Thompson to investigate a homicide that occurred late Thursday evening.

A news release states just before 10:30 p.m., Hardin County deputies responded to an assault report at a business located at 1610 Federal Road in Counce.

The release says officers arrived to discover an unresponsive man in the parking lot, identified as 57-year-old Jeffery David Pettigrew.

According to the release, Pettigrew was pronounced dead at the scene. Details on the exact cause of death have not been released by authorities at this time.

The TBI says during the investigation, authorities determined McVay was the person responsible for the death and a warrant was obtained for his arrest.

McVay was arrested and booked into the Hardin County Jail.