NASHVILLE, Tenn. (AP) — Tennessee’s elections coordinator has determined that Nashville election officials erroneously updated voter lists for last month’s election and failed to follow steps to ensure the final version was accurate through computer mapping programming. The issue led 437 Tennessee voters to cast ballots in incorrect races. A report Friday by Elections Coordinator Mark Goins cited “human error” by the Davidson County Election Commission in assigning more than 3,000 voters to incorrect state legislative and congressional districts after redistricting. Hundreds cast wrong ballots before the issue was flagged, spurring a lawsuit settlement for provisional ballots for those voters only to be counted in contested elections. 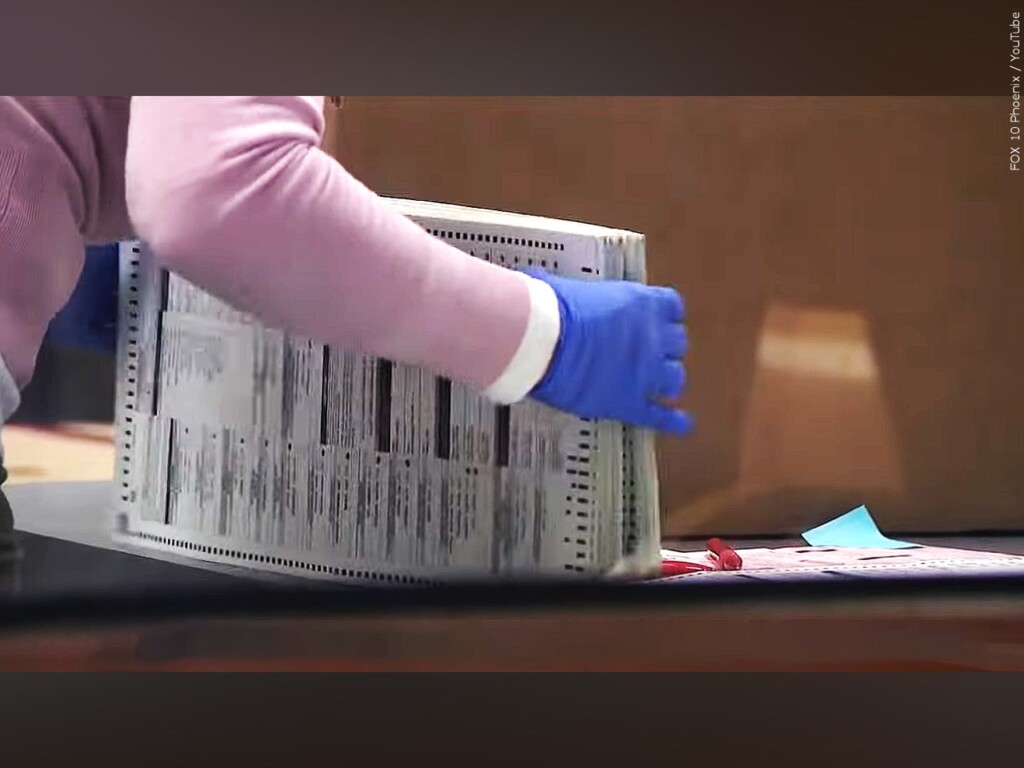 NASHVILLE, Tenn. (AP) — Nashville election officials made erroneous updates to voter lists for last month’s election and failed to follow steps to make sure they were accurate, leading more than 430 Tennessee voters to cast ballots in the wrong races, the state’s elections coordinator determined in a review released Friday.

A report by state Elections Coordinator Mark Goins cited “human error” as a main cause of the problem in Nashville. The Davidson County Election Commission confirmed in the report that more than 3,000 voters were assigned to one or more of the incorrect districts. Hundreds cast wrong ballots before the issue was flagged.

The contests affected included state legislative races and congressional races, in which Republican state lawmakers had just carved the left-leaning city three ways during once-a-decade redistricting early this year, cutting in and out of some neighborhoods. Republicans ultimately succeeded in their map-drawing push to flip a Democratic seat, contributing to the GOP takeover of the U.S. House of Representatives.

The report determined that none of the errors were egregious enough to affect any of the races in which erroneous ballots were cast.

Goins’ report says the root cause of the issues was that Nashville election officials made updates to voter files after the city’s IT GIS division had used geocoding, a computerized process to compare voter addresses to new district boundaries. Geocoding can be done multiple times in the process, the report says, and the commission did not verify its changes through a final round of geocoding by the IT GIS division, which a commission staff member declined to have done in March after election officials had made thousands more manual edits.

During the early voting period for the Nov. 8 election, The Associated Press first reported Nov. 1 that Nashville voters were being given ballots for incorrect congressional and statehouse races, leading officials to scramble to fix voters’ districts. Trying to correct the problem under a tight timeframe as early voting wrapped up on Nov. 3 led to over-corrections, the report states.

The mistakes spurred a lawsuit, which ended in an agreement with elections officials that allowed people who voted in the incorrect district to cast a provisional ballot, but it would only be opened if an election was contested. Paper ballots were also available for people who showed up at the polls and thought their voting machine ballot was wrong.

The errors rekindled anger from critics in the city, including Democrats, over how Republicans redrew the congressional map.

On Election Day, 117 of the 437 voters identified as voting in a wrong race during early voting showed up to vote on a provisional ballot, the report states. The report doesn’t dive into the prospect of incorrect district assignments during the primary election in August, which occurred before the mapping errors were identified.

Goins recommended that counties with their own GIS resources should use them to validate their data, but they should also have them validated by the state comptroller’s geocoding to promote uniform results.

“The issues in Davidson County were the unfortunate combination of human error and failure to follow all steps to ensure changes were made accurately,” Goins wrote. “I am confident that through the election commission’s continued work with Metro IT Services, as well as assistance from the Comptroller’s office, they can prevent similar issues in future elections.”

The report also shows how intricately the lines were drawn during redistricting, as political districts at times split voting precincts and divided one apartment complex. Local election officials indicated they would need to go physically to some places to figure out someone’s correct district, the report says.

Communication issues were also noted. For instance, a map that the city IT GIS department sent to local election officials made it hard to see where Congressional District 7 was marked and switched the labeling within sections of a precinct from what local election officials previously used. That left 1,029 voters in wrong districts in one precinct, the report says.

One local election staffer admitted it was his error in making manual edits in another precinct to “to clean up splits with small populations,” which the report says resulted in 1,544 wrongly assigned voters.

“The standard throughout the process should be that if you are in doubt, seek more guidance,” Goins wrote.