JACKSON, Tenn. — The Madison County Sheriff’s Office is mourning the loss of one of their own. 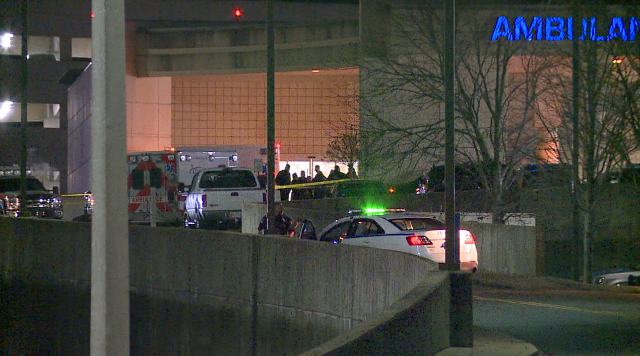 Friday, the sheriff’s office sent out a news release confirming the death of one of their nine-year civilian employees on Thursday.

In the same release, they also confirmed a police presence at the Jackson-Madison County General Hospital.

They go on to say their preliminary investigation indicated a self-inflicted gunshot wound had occurred within a vehicle in the parking lot of the hospital.

Amy Garner, from West Tennessee Healthcare, says that the hospital did go on lockdown. This is standard procedure anytime there is a gunshot victim for the protection of the victim and staff.

One account from an individual named Riley Hawk, who arrived on scene after the event occurred, said they noted on their arrival a nurse refusing entry to anyone who was not in an emergency situation.

However, after noticing Hawk’s wife was pregnant, she allowed them entry.

“She said that they were on lockdown because a man had apparently shot himself. She didn’t give any detail like whether the man had killed himself and was deceased or was, you know, still in the ER somewhere. We didn’t know where the incident had happened exactly. We just didn’t really ask any questions and kept on going,” Hawk said. “We just noticed when we walked in all the staff was acting kind of frantic and that was before we knew anything. So we were just very curious as to what was going on.”

Madison County Sheriff Julian Wiser requested the assistance of Jackson Police Department to lead the investigation and process the scene.

This is an ongoing investigation.

You can read the full news release from the Madison County Sheriff’s Office here.