Mega Millions jackpot climbs to $785M after no big winner

(AP)—The first Mega Millions drawing of the new year will be a big one as no one won Friday night’s estimated $685 million jackpot.

The top prize increased to $785 million ahead of the next drawing Tuesday night. 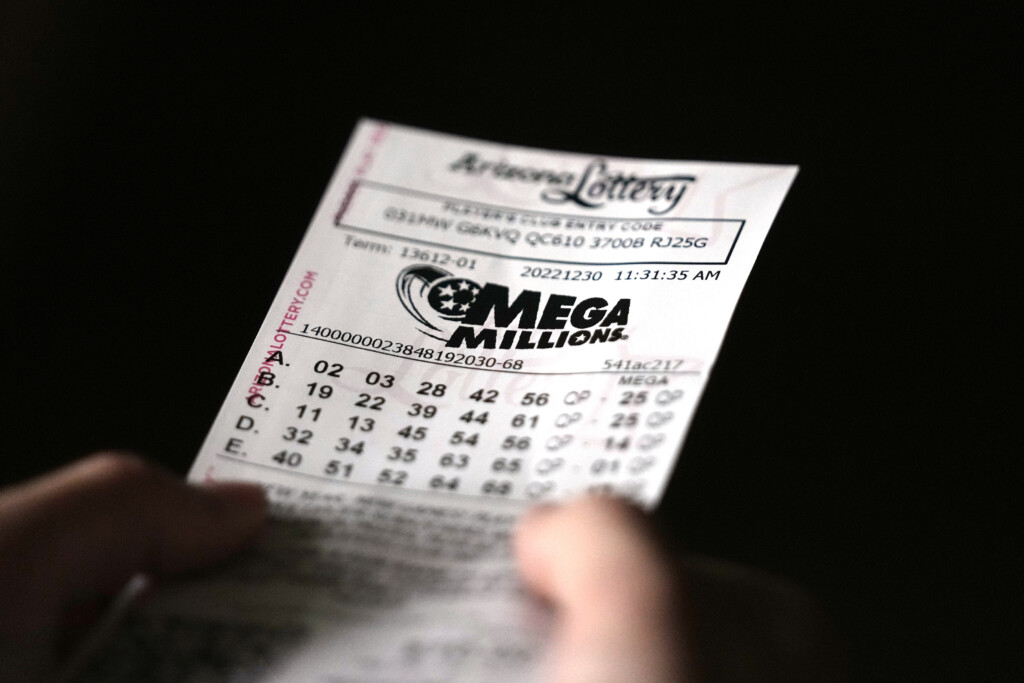 The jackpot has grown so large thanks to long odds of one in 302.6 million that have resulted in 22 straight drawings without a big winner.

The estimated $785 million prize is for a winner who chooses to be paid through an annuity, with annual checks over 29 years. Nearly all winners opt for cash, which for the next drawing would be an estimated $395 million.

The jackpot is the largest since a $2.04 billion Powerball prize was won Nov. 8 in California. A winner hasn’t been announced for that record-setting payout.

“On only three previous occasions has the Mega Millions jackpot gone beyond $700 million, and all three times those rolls continued on past $1 billion,” Mega Millions said.

Mega Millions is played in 45 states as well as Washington, D.C., and the U.S. Virgin Islands.