JACKSON, Tenn.—Another year has come and gone, and we are highlighting the stories that made 2022 unique.

As 2022 comes to a close, we reflect back on stories that made this year memorable.

On May 11, U.S. Marshals confirmed that an arrest had been made in the shooting that took place in broad daylight, and left two people dead. The person arrested was 19-year-old Jadan Jermaine Bills, according to Marshals. The Two Rivers Violent Task Force based in Jackson tracked Bills to a motel on Highway 365 in Little Rock, Arkansas where he was brought into custody. Jackson Police Chief Thom Corley says everyone involved was under the age of 20, and says this should not have happened.

On June 1, a piece of Jackson history was unearthed. The Jackson-Madison County Bicentennial held a ceremony in Muse Park to dig up a time capsule from 50 years ago. The time capsule was buried in 1972. Attendees that were there, as well as those with relatives that were in that very spot 50 years ago, attended the ceremony. 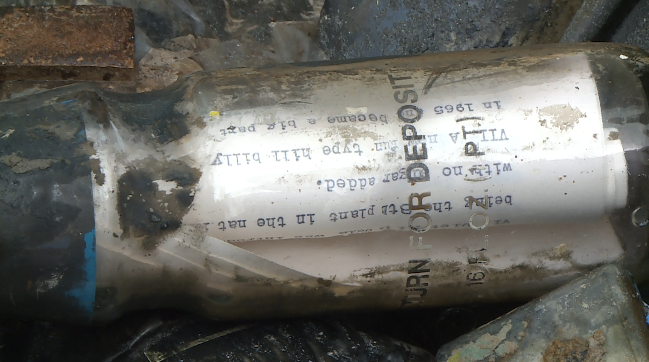 “I’m really excited about it, so I’ve been to the park before and I noticed the marker over there, and I thought like three or four years ago and I put it in my calendar. I’ve been waiting and waiting. I’m excited to see what’s in there,” said an attendee.

On June 21, Play Ball Jackson revealed the name of the new baseball team that will be stepping up to the plate at the Jackson Ballpark. Following a call for public suggestions that led to close to 1,000 entries being submitted, the Jackson Rockabilly’s was chosen from a list of five finalists.

On August 31, Julian Wiser was officially sworn-in as the new Madison County Sheriff. It was a large turnout with family, supporters and local leaders witnessing the event, many of them being men and women in uniform. 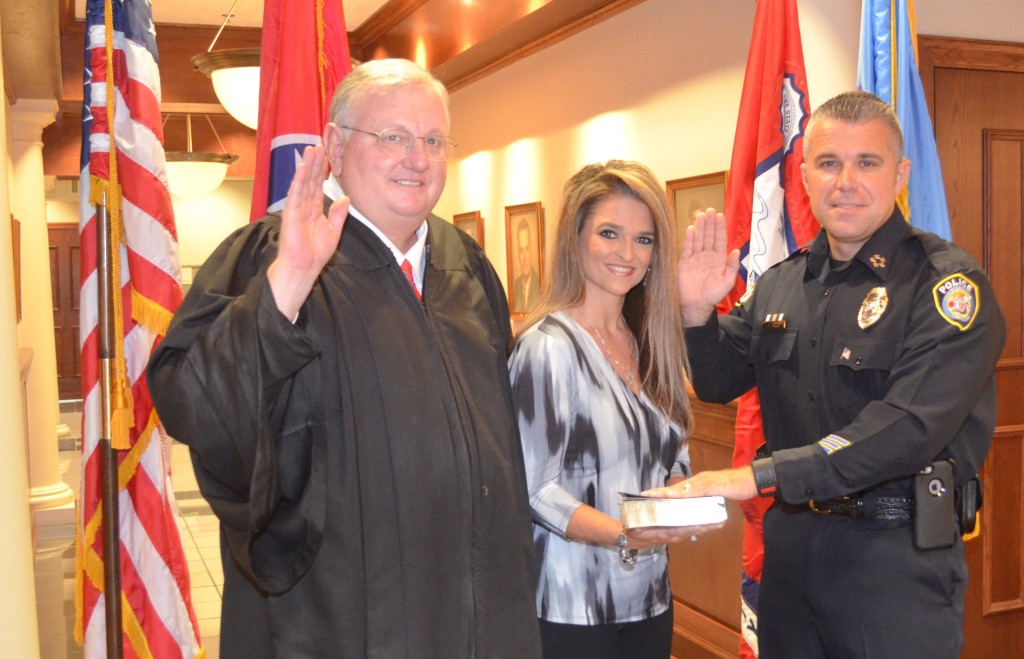 “New blood is good, especially in this instance with a commission perspective from a community perspective. I think he has mentioned it many times on the campaign trail we are team Madison County,” said an attendee.

On September 28, workforce preparations were discussed as Blue Oval Project breaks ground. A panel of workforce development professionals met to discuss plans and needs from the community for the upcoming Blue Oval Project. Along with implementing programs early, they hope to have the Blue Oval TCAT up and going by the end of 2024 to help train the workforce before going in.

On October 7, both parties reached an agreement to permit Jackson Pride’s Drag Show, with terms. After several days, Representative Chris Todd, along with local pastors and the City of Jackson, have come to an agreement regarding Jackson Pride Fest and the drag show. The agreement terms included the show can only allow individuals to attend that are 18 and up. The Jackson Police Department is required to check id’s before entry, and anyone involved in the event must follow all state laws and local ordinances.

On December 9, ground broke for new Dixie facility in Jackson. The Georgia-Pacific Project brings a big impact to the Hub City, along with a new 900,000-square-foot facility. The investment is not just impacting Madison county, but also reaches past the borders of West Tennessee. The Jackson Dixie Plant will begin staffing for the new plant during 2023 with production set for 2024.