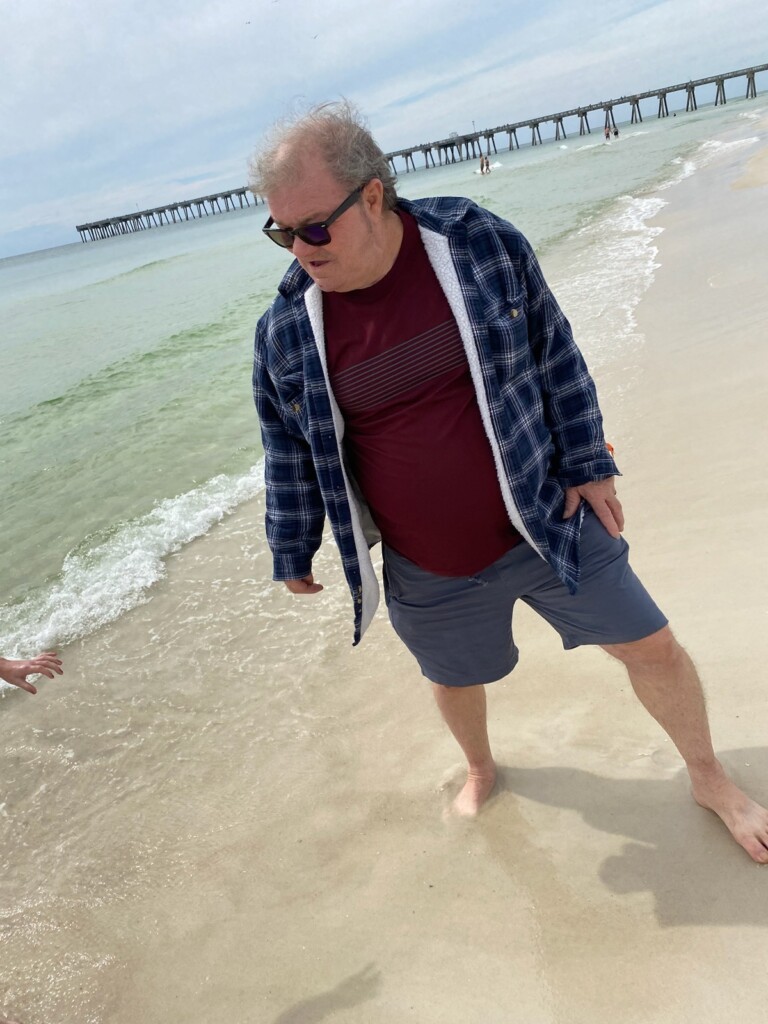 With family by his side, Danny Ray Gentry, Sr. of Arlington, Tennessee passed away Wednesday, December 28, 2022, at his home. A weak heart took him away from this world but ironically the same heart – overflowing with love and devotion for his family – will continue to inspire others to live out his legacy.

Born and raised in Louisiana, Danny also known as “Big Danny” was Cajun to his core. While in LaPlace, LA, he would meet the love of his life, Debra Baker (or as he liked to say, “the prettiest thing in LaPlace”). They would eventually marry and start a family. Hardworking and dedicated, Danny provided for his family by working construction most of his life. He was clever and funny, using his sarcastic humor to get a smile or laugh and was never boring with his larger-than-life personality. He was an avid NASCAR fan, liked to dance, spend time outdoors, hunt and fish. Although he had many interests in life, his greatest joy was found in being a husband, father, and grandfather. He felt an unbreakable bond with each one and did his best to make sure they felt his love and support in every way. He will be greatly missed.

The family will receive friends on Tuesday, January 3, 2023, from Noon until the Memorial Service at 2:00 p.m., both at Peebles West Funeral Chapel at 10670 U.S. Highway 64, Somerville, Tennessee.