HENDERSON COUNTY, Tenn. — A death inside the Henderson County Jail is under investigation. 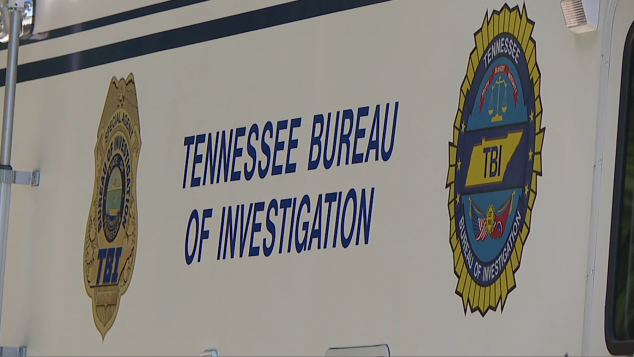 The Tennessee Bureau of Investigation says, at the request of 26th Judicial District Attorney General Jody Pickens, their agents are investigating the death of 43-year-old Manuel Shannon Overman.