JACKSON, Tenn. — Comedy is coming to the Hub City! 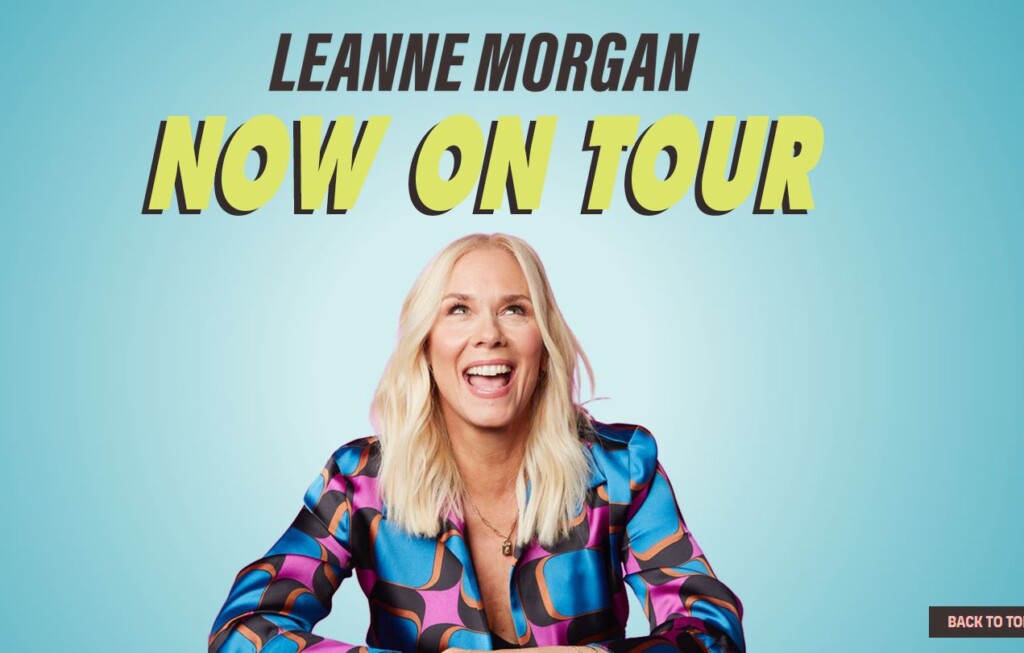 Leanne Morgan, a comedian from Adams, in Middle Tennessee, will be performing at the Carl Perkins Civic Center on March 4.

She is stopping by in Jackson during her “Just Getting Started” tour.

Morgan has been doing comedy for 20 years and has had very recent success after her special on YouTube got over 50 million views. This is why she titled her tour Just Getting Started.

This year she is also publishing a book and releasing a comedy special on Netflix in April. Morgan prides herself on being best known for her relatability.

Morgan’s style of comedy is clean. However, she says it may be difficult for children to understand the material.