MADSION COUNTY, Tenn. — On Wednesday morning around 7:40, a tipster let us know about a large police presence near Cotton Grove Road in Madison County. 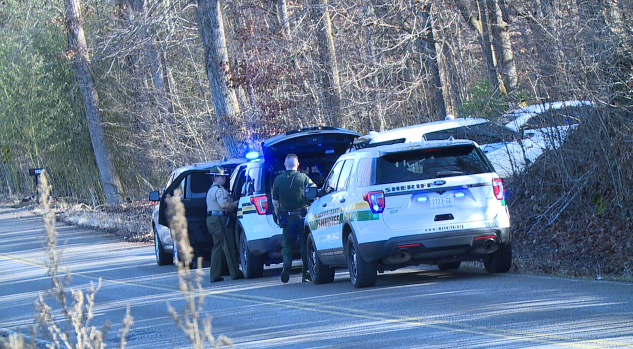 We arrived on scene shortly after to find the sheriff’s department, state troopers and a helicopter in an active search.

Our crews were notified by law enforcement that they were looking for a suspect. Later, we found out that he had been stopped in a traffic stop and fled the scene.

As the officers searched for him, they talked with locals in the area to get any possible information on the subject. This led to one citizen helping officers to spot the suspect. 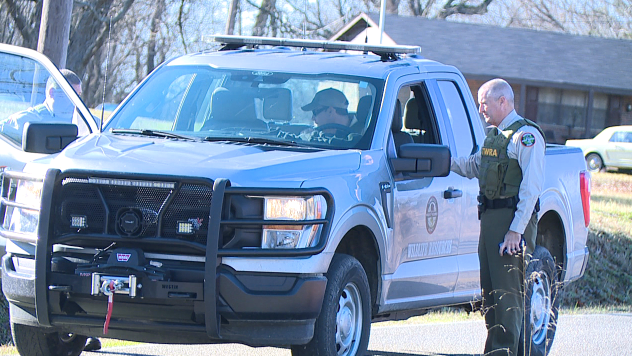 Two officers crossed over a ridge about two hundred and fifty yards in effort to capture him.

Members of the Tennessee Wildlife Resources Agency were seen taking a trail near Lake Graham in a heavy pursuit, near the area the two officers had went in pursuit of the suspect.

After a long search, the subject was apprehended by local law enforcement. The search ended around Lake Graham at a nearby creek around 9:40 a.m., with no harm reported. 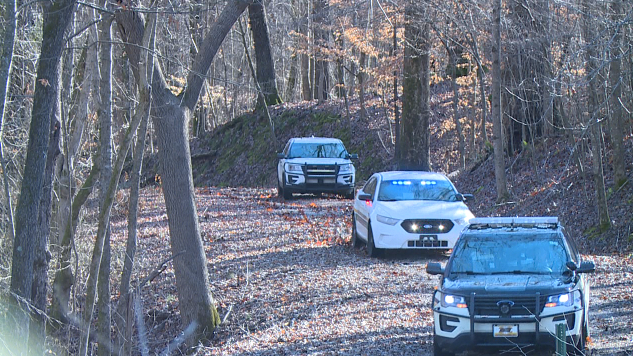 At this time, details such as the identity of the suspect have not been confirmed by authorities.

Stay with us on-air and online as more information becomes available.