KNOXVILLE, Tenn. (AP) — The Tennessee National Guard says it has used a military helicopter to rescue two hikers who were stranded on the Appalachian Trail. 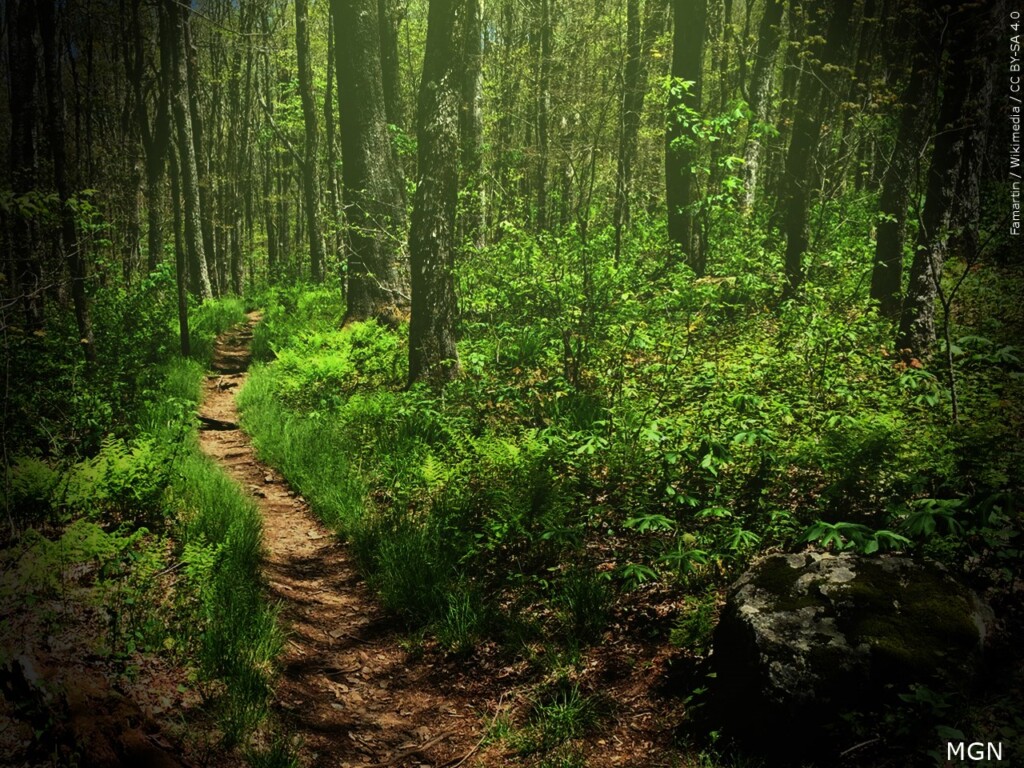 In a news release, the Guard says the hikers were stranded on Dec. 31 due to sheer cliffs and drop-offs during early morning darkness in the Sampson Mountain Wilderness Area, south of Johnson City.

The Guard says the Greene County Sheriff’s Office requested the air support after deputies were unable to reach the hikers.

The crew from the 1-230th Assault Helicopter Battalion in Knoxville consisted of two pilots, a crew chief and two flight paramedics. They made the rescue that morning and administered aid during the brief flight to the hospital.

The Guard says the hikers have recovered from minor injuries.