RIPLEY, Tenn. — A man wanted out of Ripley on murder charges has been captured. 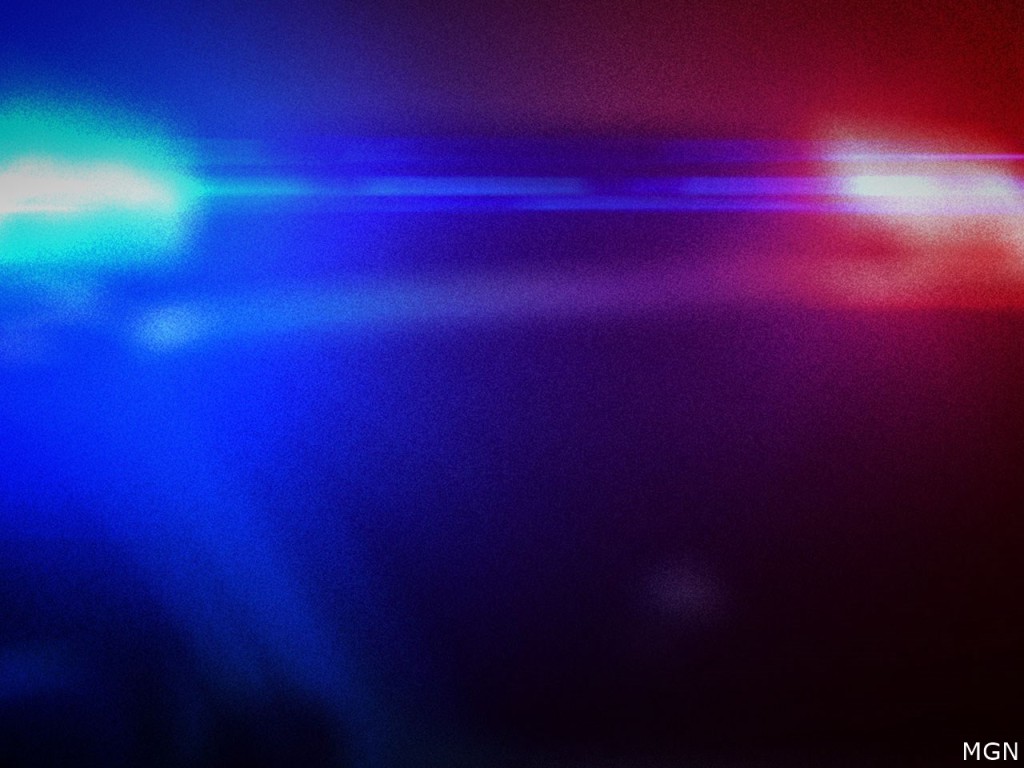 According to US Marshals, 20-year-old Christopher Dye, of Ripley, was wanted out of Lauderdale County for first-degree murder.

Dye is accused of shooting two people in Ripley on December 29, leaving one dead and another injured.

Dye surrendered to authorities at a residence in the 200 block of Gay Street in Ripley on Thursday and was taken into custody.