West Tenn. communities to get boost for water improvements

NASHVILLE, Tenn. — Communities throughout the state will be seeing improvements to their water infrastructure through new grants announced by The Tennessee Department of Environment and Conservation. 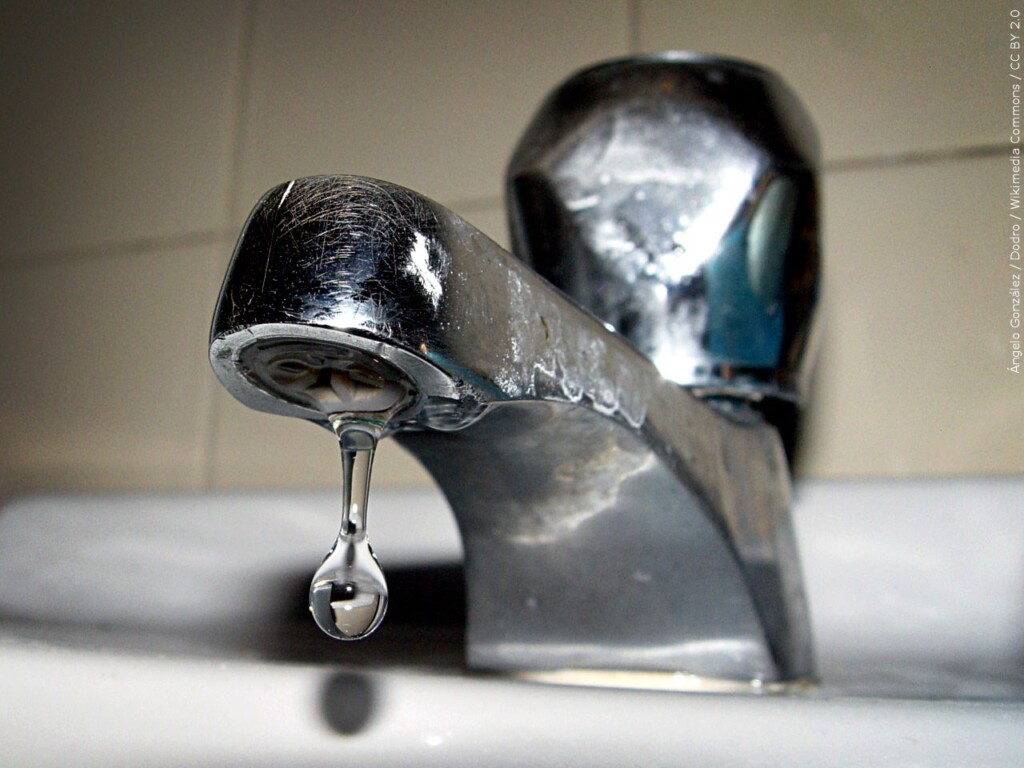 Coming from the state’s American Rescue Plan fund, the grants total nearly $126,000,000 and will be distributed across 24 different cities, towns and counties.

Among the communities selected for the grants are four in West Tennessee, which are:

“More than ever, infrastructure is critically important to our local communities,” said Lt. Gov. Randy McNally. “This money will allow cities and towns to address deficiencies and make improvements that will pay dividends not just in the present, but in the years to come as well.”

According to a news release, these water infrastructure grants follow the announcement of 18 others previously announced in August and October.

Click here for more details and a breakdown of where each community’s funding will go.