LOS ANGELES (AP) — Adam Rich, the child actor with a pageboy mop-top who charmed TV audiences in the late 1970s as “America’s little brother” on “Eight is Enough,” has died. He was 54.
Rich died Saturday in the Brentwood section of Los Angeles, said Lt. Aimee Earl of the Los Angeles County Medical-Examiner Coroner’s office. The cause of death was under investigation but was not considered to be suspicious. 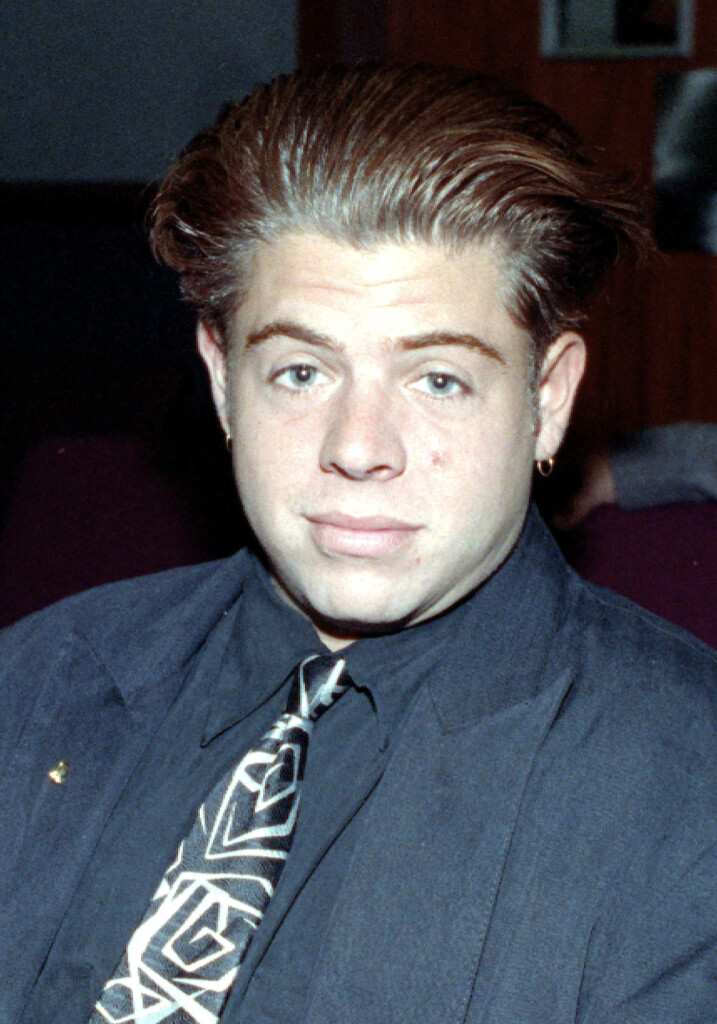 FILE – Former “Eight is Enough” child actor Adam Rich appears in a Van Nuys, Calif., court on Aug. 20, 1991. Rich, the child actor with a pageboy mop top who charmed TV audiences in the 1970s as “America’s little brother” on “Eight is Enough,” died Saturday, Jan. 7, 2023, in the Brentwood section of Los Angeles. He was 54. The cause of death was under investigation but was not considered suspicious. (AP Photo/Nick Ut, File)

Rich had a limited acting career after playing Nicholas Bradford, the youngest of eight children, on the ABC hit dramedy that ran from from 1977 to 1981.

He had several run-ins with police related to drugs and alcohol — and sought treatment at the Betty Ford Center in Rancho Mirage.

Rich suffered from a type of depression that defied treatment and he had tried to erase the stigma of talking about mental illness, said publicist Danny Deraney. He unsuccessfully tried experimental cures over the years and had remained sober.

Deraney said he and others close to Rich were worried in recent weeks when they couldn’t reach him.

“He was just a very kind, generous, loving soul,” Deraney told The Associated Press. “Being a famous actor is not necessarily what he wanted to be. … He had no ego, not an ounce of it.”