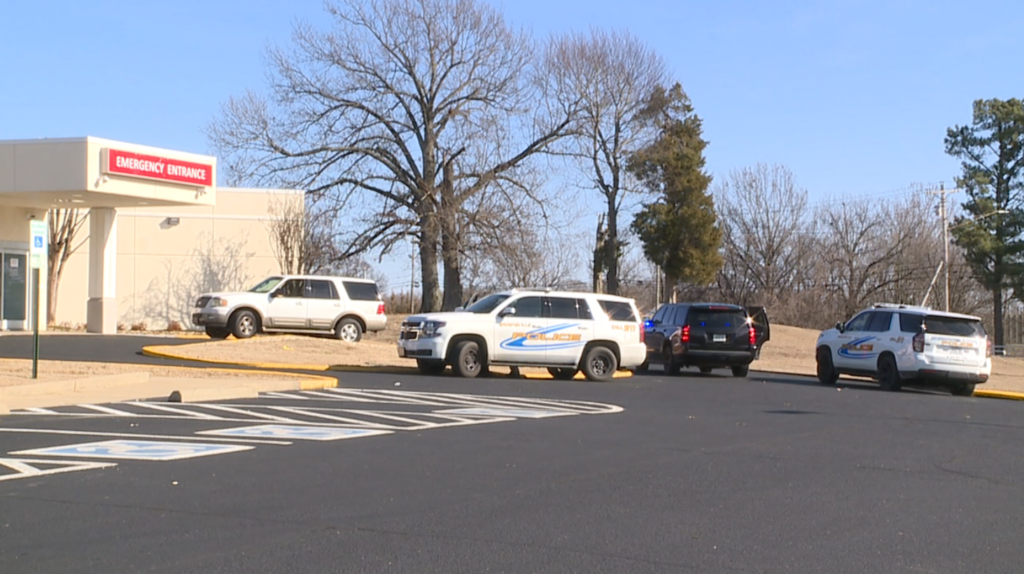 When law enforcement arrived on scene, they discovered a woman that appeared to have been a victim of an assault and confirmed with the victim that a shot was fired during a fight.

“At the time, it was head trauma. She had claimed she had been assaulted by her ex-boyfriend,” said Deputy Chief Kelvin Evans, with the Brownsville Police Department.

She was taken to Jackson-Madison County General Hospital. The ex-boyfriend, who is a suspect in the assault, did not live at the residence.

After the shooting, he drove himself to the hospital. Several Brownsville police officers responded to Haywood Park Community Hospital after a local constable saw the suspect’s vehicle.

The suspect was arrested in the parking lot while he was still in his vehicle. Police noticed he had an apparent gunshot wound in his leg. They believe he was driving himself to the hospital after the altercation to receive medical attention.

The suspect is in the hospital being treated.

“Right now we haven’t determined if it was self defense or the perpetrator fired the shot or whether the suspect fired the shot. It’s currently still under investigation. We sent both victims to the emergency rooms,” Evans said. 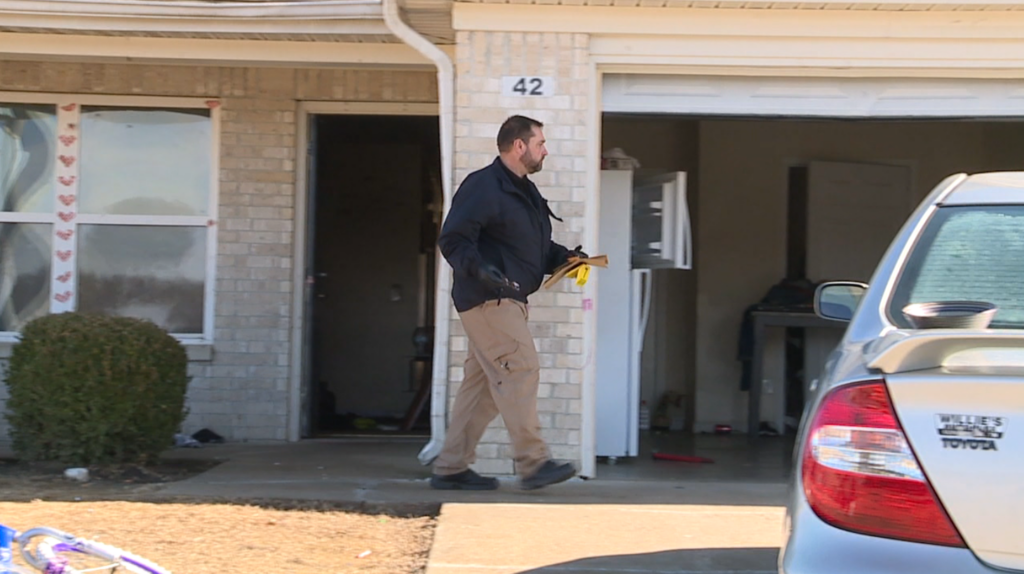 According to the Haywood Park Community Hospital, they went on a lockdown at 11:11 a.m. This is standard procedure for the hospital due to a heavy police presence in their parking lot.

“As far as the hospital is concerned, our number on priority is ensuring the safety of both our patients and staff to ensure we could provide the highest quality standard of care,” said Kyle Kopec, the Chief Compliance Officer for Braden Health.

This is an ongoing investigation.