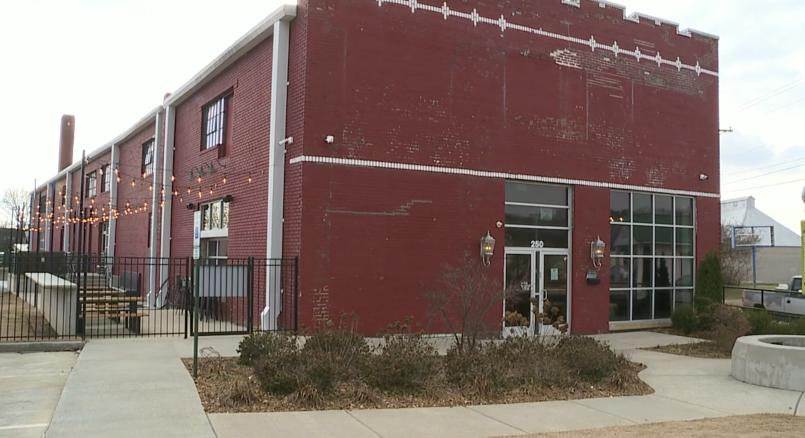 Some of those that are awarded are local businesses right here in Jackson, Tennessee.

The Tennessee Magazine awarded different businesses across the state of Tennessee by category. The awards were separated into three regions; east, west, and middle.

One business that won best craft beer for West Tennessee was our very own Hub City Brewing.

This brewery is located in downtown Jackson and opened in 2019. The brewery prides itself for its beers made in house.

When asked how it felt to be selected as a winner, the taproom manager responded…

“It’s really cool. There’s a lot of breweries in West Tennessee, so it’s an honor to win that. We work really hard and the guys spend a lot of time working on the different beers. So, it’s really an honor,” said Brooke Osborne, Taproom manager, Hub City Brewing.

This antique market offers the unique experience of not only having a great selection of antiques, but also having a café included in the store.

David Ide, the owners’ son, who works at the store says what he thinks makes them different from the other antique stores across Tennessee.

“I feel like we treat our customers like family. The people come, they feel like they belong here, that they’re wanted to be here,” Ide said.

Aside from the two businesses mentioned, some others that won awards include: Old Country Store, Woodstock Bakery, The Ned, West TN Farmers Market, and West TN State Fair.