It came with updates on the Pope School project, Oman Arena, and school testing. 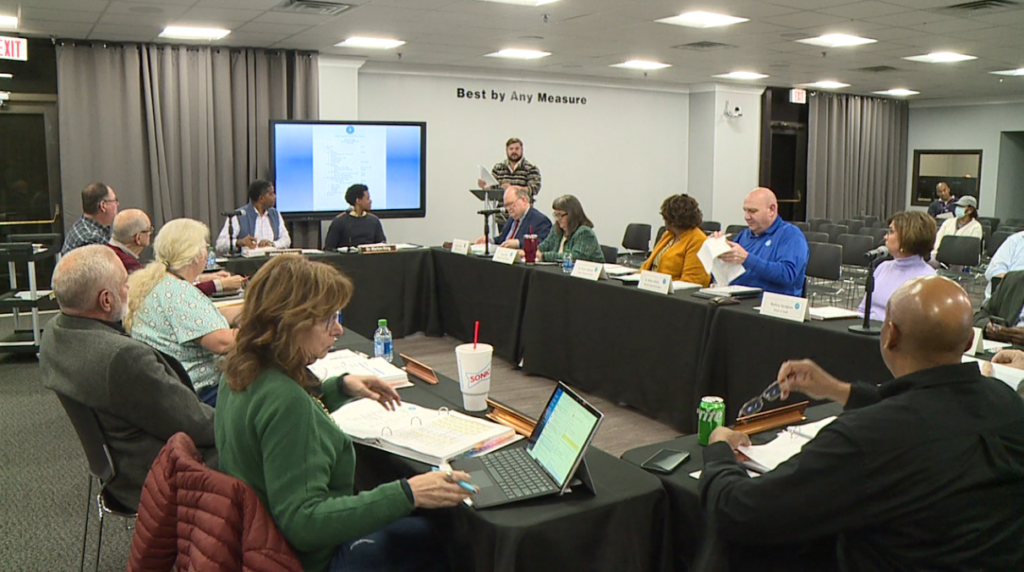 More than $20 million will go into the construction and renovation of Hub City Central, including renovations to the Oman Arena and a nearby stadium.

With a set completion time around fall 2024, the Pope School project continues to be on schedule with talks of completion in 2025.

But the biggest topic of discussion was a third grade retention resolution presented by District 5 Board Member Sherry Franks.

“We believe that the legislators need to take a closer look at what is being discussed. There are a lot of aspects of holding a child back, and we feel like they need to leave those decisions in the local level,” Franks said.

This comes as a new law requires that, beginning with the 2022-23 school year, a third grade student who is not proficient in English Language Arts may not be promoted to the next grade level.

“In third grade we talked about the fact that up until third grade, you learn to read, and after that point, you read to learn. So you have to create a mechanism that allows kids to learn that process,” Franks said.

Franks presented a second resolution that could possibly create a plan where third graders can be at the correct reading level when it is time for state testing.

“About making a 100 percent paid for by the state pre-K,” Franks said. “They’re learning those things of how do you follow the rules, how to do you listen to instructions, how do you ask questions.”

The second resolution emphasizes how crucial pre-K can be to not only learning skills, but also social development, which in the long run could be a huge help for students in the classroom.

“We think, as a group, that that is so vital to their success moving forward, and there’s been statistic after statistic that show that if a child is entered into pre-K, their transition into first, second and third grade is so much smoother,” Franks said.

Those resolutions will be revisited on Thursday during this month’s school board meeting.