JACKSON, Tenn. — A plan was released recently allowing drivers and businesses the opportunity to learn about future expansions. 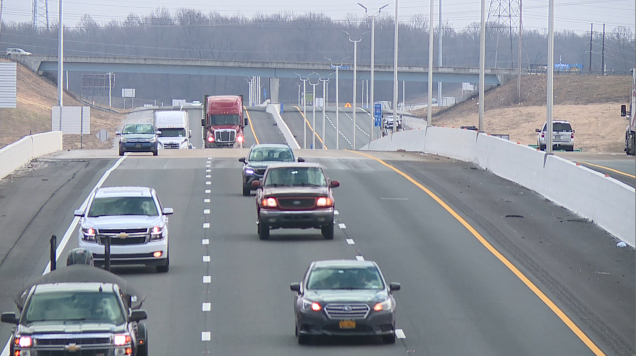 “The Governor has just recently announced his Tennessee Modernization Transportation Act of 2023,” said Tennessee Department of Transportation Commissioner Butch Eley. “We all know that we’re on a roll in Tennessee, especially in West Tennessee and in the Jackson area, and there’s so many good things going on around the state.”

With the expansion of roads coming, some may be wondering about the effect funding may have on taxpayers.

“Told us that what he does not want to do is raise taxes, raise gas taxes throughout the state,” said Eley. “And so that’s one thing that’s off the table. The other thing that he said, is that we don’t want to go into debt. We’re one of only six states in the country that does not have highway debt, to pay for their roads.” 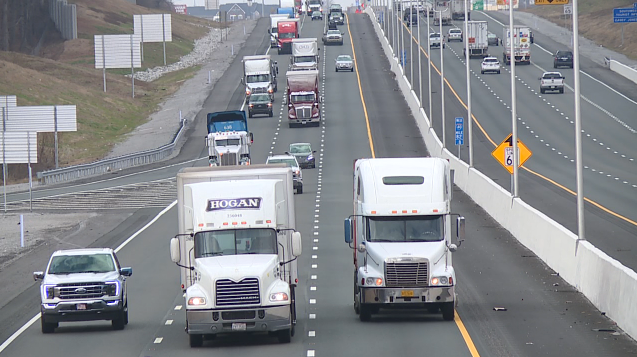 Along with keeping the original two roads on the interstate, a new addition will give drivers in Tennessee a new option.

The plan is still in early stages with Governor Lee offering the plan as part of his legislature package in the coming weeks. Click here to learn more.