LEXINGTON, Tenn. — Students at a local school were hospitalized after arriving to campus impaired. 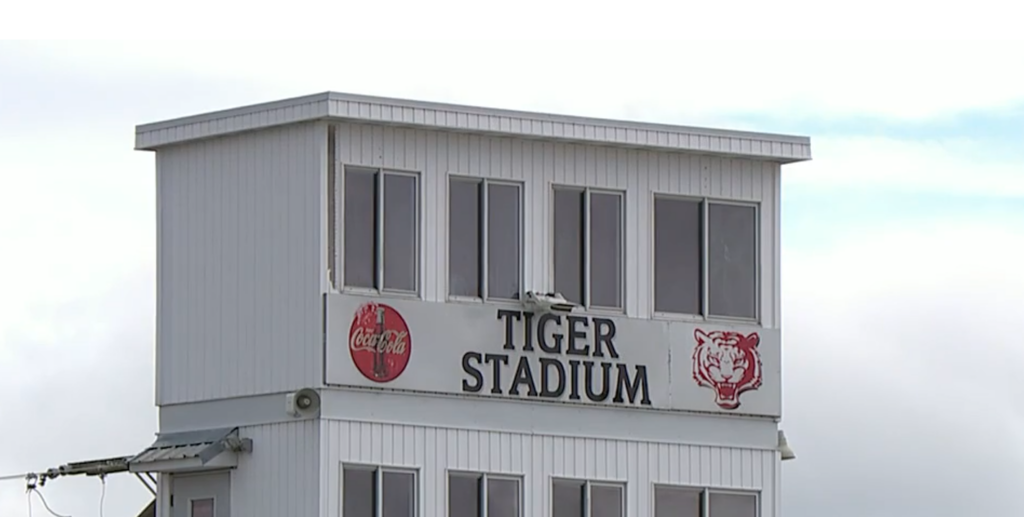 Friday morning, tipsters alerted us to a law enforcement and ambulance presence at Lexington High School.

We reached out to Henderson County Director of Schools Steve Wilkinson, who says an incident involving drugs is currently under investigation.

According to the Henderson County Sheriff’s Office, four students inhaled what is believed to be a “Delta-9” vape pen, which are sold in several local businesses and legal for adult use, but not for minors.

A press release states due to being heavily impaired, three of the four students were transported to the Henderson County Community Hospital for observation.

School officials did not confirm details on any possible disciplinary action.

The sheriff’s office says the investigation remains ongoing with assistance from the Lexington Police Department.

For more news in the Lexington area, click here.