Nominations being accepted for 2023 Sterling Awards

JACKSON, Tenn. — Nominations are being accepted for the 2023 Sterling Awards. 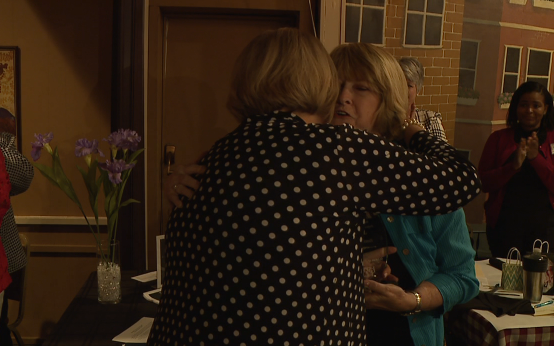 According to the Jackson Area Business and Professional Women, the awards will honor the 20 Most Influential Women in West Tennessee, the Outstanding Woman Military Veteran, and presents the Sue Shelton White Award.

They say nominations can be submitted until 12 p.m. on January 27. Those who win will be told on January 30 and January 31.

Nominees must live or work in West Tennessee outside of Shelby County, be a leader in business or in her profession, serve as a role model, and display creativity and innovation that contributes to the profession, and work to better the community.

You can submit your nominee here.

The awards will be March 16 on EPlusTV 6 in Jackson.