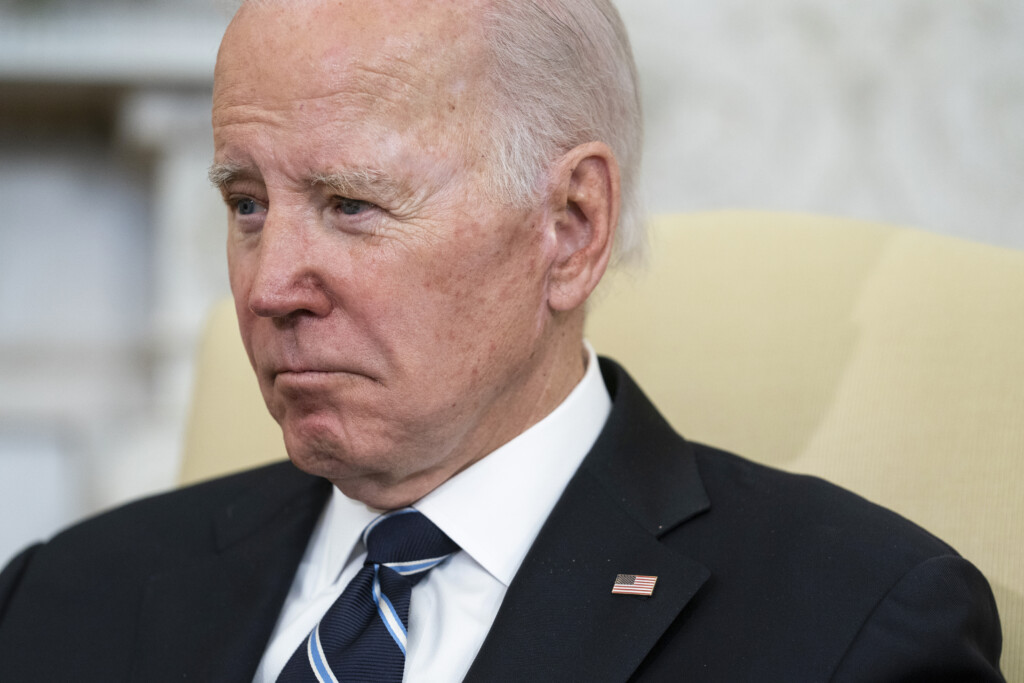 The latest disclosure is in addition to the discovery of documents found in December in Biden’s garage and in November at his former offices at the Penn Biden Center in Washington, from his time as vice president. The apparent mishandling of classified documents and official records from the Obama administration are under investigation by a former U.S. attorney, Robert Hur, who was appointed as a special counsel on Thursday by Attorney General Merrick Garland.

Sauber said in a statement Saturday that Biden’s personal lawyers, who did not have security clearances, stopped their search after finding the first page on Wednesday evening. Sauber found the remaining material Thursday, as he was facilitating their retrieval by the Department of Justice.

“While I was transferring it to the DOJ officials who accompanied me, five additional pages with classification markings were discovered among the material with it, for a total of six pages,” Sauber said. “The DOJ officials with me immediately took possession of them.”

Sauber has previously said that the White House was “confident that a thorough review will show that these documents were inadvertently misplaced, and the president and his lawyers acted promptly upon discovery of this mistake.”

He reiterated Saturday that the White House would cooperate with Hur’s investigation.