MADISON COUNTY, Tenn. — A Jackson man has not been seen or heard from since August of last year. 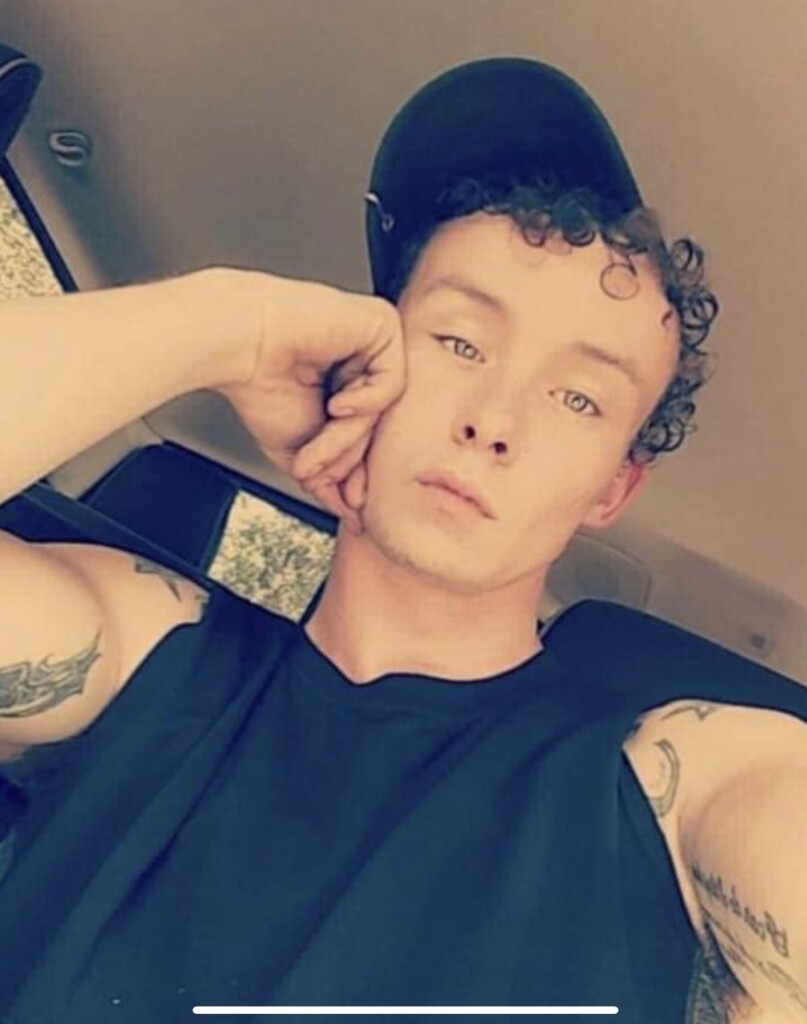 According to National Missing and Unidentified Persons System, Jerimiah “Brett” Sterling told family that he was heading to Panama City Beach, Florida. However, no one has heard from him since August 12.

The database says that he has a “Family First” tattoo on his chest, as well as “numerous” other tattoos.

The National Missing and Unidentified Persons System says that the Madison County Sheriff’s Office is investigating.

You can find additional photos of Sterling here.