HAYWOOD COUNTY, Tenn. — The search continues for a missing person and a suspect in Haywood County. 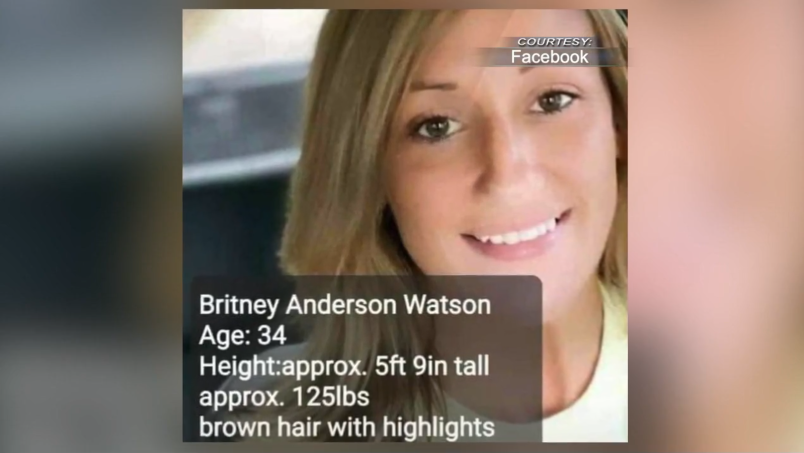 The Haywood County Sheriff’s Office is still searching for 34-year-old Britney Anderson Watson. Watson was last seen around the hours of 12 p.m. to 1 p.m. at 3317 Hillville Loop on January 7, 2023.

Her truck was found parked with a flat tire off Exit 52. She was last seen wearing jeans and a gray hoodie. The sheriff’s office is also looking for her ex-husband, Kevin Watson. He was labeled a suspect in Mrs. Watson’s disappearance Sunday morning.

“We are actively searching two locations,” Sheriff Garrett said. “One off of Highway 76 South and one area off of Hillville Loop. We are looking for two people, the victim in this case Ms. Britney Watson, and her ex-husband Kevin Watson.”

Mr. Watson’s truck was found in the Big Eddy area. Police are continuing the search in that proximity. 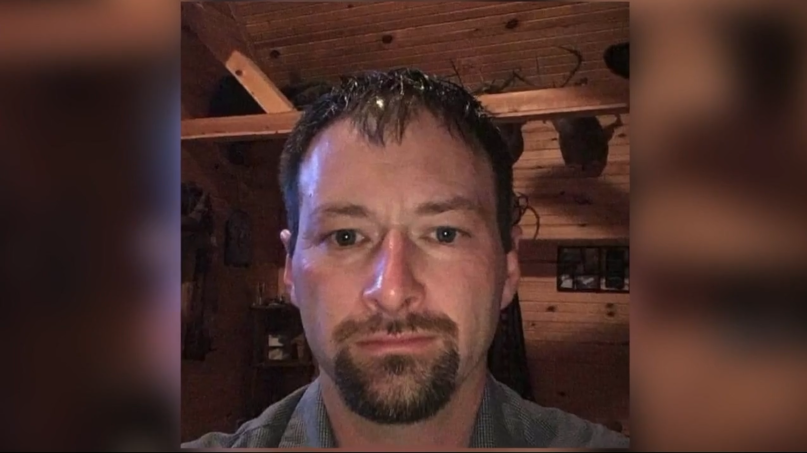 “We located Kevin Watson’s truck in a wildlife area called the Big Eddy,” Sheriff Garrett said. “We’re searching that area now with search dogs. There was a note left inside the truck that may indicate that he is suicidal.”

Mr. Watson is considered armed and dangerous. Sheriff Garrett says he is confident that he will be found soon. He also tells the public to not worry about being put in harm’s way.

“We will probably be able to locate him, because as I said, we found the truck, we found the note, and we have tracking dogs out there that’s going to help us search the area. We are also
using deputies on foot and a drone unit,” Garrett said. “It’s a tragic situation. I don’t think there is anyone at risk or anyone having to worry about being harmed. Just appreciate your prayers for this family. There are two small children in this family.”

If you have any information, please contact the Haywood County Sheriff’s Offices (731) 772-1215. Stay with WBBJ 7 Eyewitness News us on-air and online as details develop.