JACKSON, Tenn. — On January 16, millions around the country observe a day dedicated to a man who fought for equality.

Several organizations held events in honor of him and his mission. 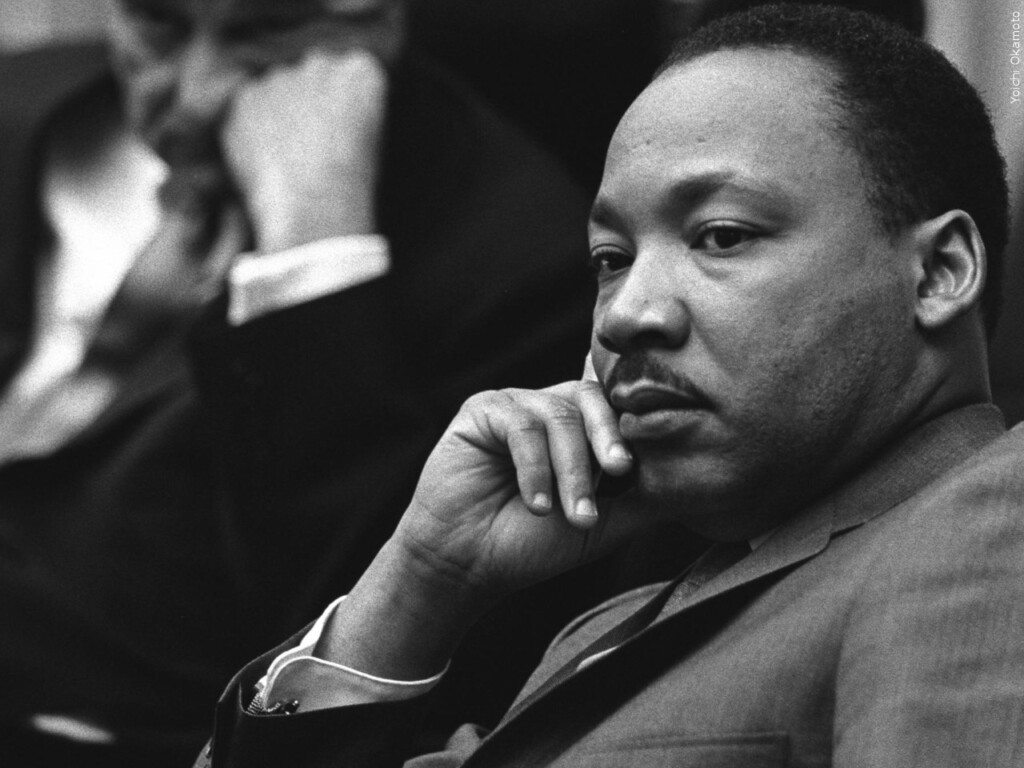 Participants joined Zoom for a panel discussion “Where to Go From Here.”

“The issues of education that we spoke on, on today,” said Harrell Carter, the President of the Jackson-Madison County Branch of the NAACP. “We have some challenges in terms of those students who are coming from some of those same environments that we speak of that has low testing grades.”

Poverty, education, and housing were the topics of discussion. The panel included members from the Jackson-Madison County School Board, the United Way of West Tennessee, and the Jackson Housing Authority. They all discussed the future of education, childcare and housing.

“A mother with two children, you’re looking at, you’re looking [at] someone in the rage of 60-70,000 just to survive. And that becomes a challenge or issue when you consider the average income for our community. It’s roughly 48,000,” said Matt Marshall, the President and CEO of United Way of West Tennessee.

“Our investment in pre-k and the state’s investment in fully funding pre-k will actually help us succeed in literacy, reading and math, and all of those academic standards,” said Jackson-Madison County School Board Chairman Pete Johnson.

Later in the afternoon, the NAACP welcomed Rev. Joshua Henry Narcisse, who spoke about raising your voice for issues of justice.

And although this is a day to remember King and all the he achieved and strived for, many also use this day as way to question how to move forward and embody his mission.

“We look at a lot of these inequalities and pass them by because, ‘It’s not me. I don’t have anything to do with it.’ You have everything to do with it, and how dare anyone say that if you’re living in this community that you’re not a part of the solution,” Carter said.

You can watch the full panel discussion below:

You can also find how other West Tennessee towns and organizations marked MLK Day here: