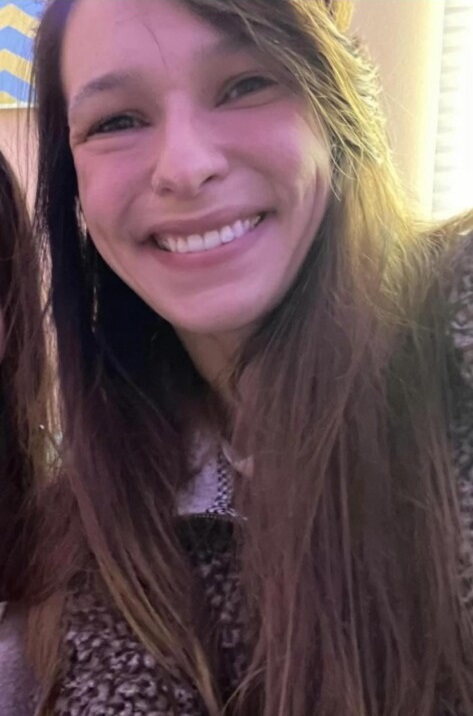 According to Tippah News, the vehicle and body of Jolynne Redfearn has been recovered from an apparent crash in northern Mississippi, where the vehicle was discovered in a heavily wooded area near Highway 350.

Redfearn, who is originally from Mississippi, went missing in December 2022 after telling family she was about to start a new job in Jackson, Tennessee. A missing persons report was filed with the Jackson Police Department on December 19, and we spoke with family members who pleaded for her safe return and detailed their last contact with her.

Tippah News says on Wednesday morning, they received confirmation from the Tishomingo Coroner that the body was positively identified as Redfearn.