Henry County man sentenced to more than 17 years in prison

MEMPHIS, Tenn. — A Henry County man has been sentenced to more than 17 years in federal prison. 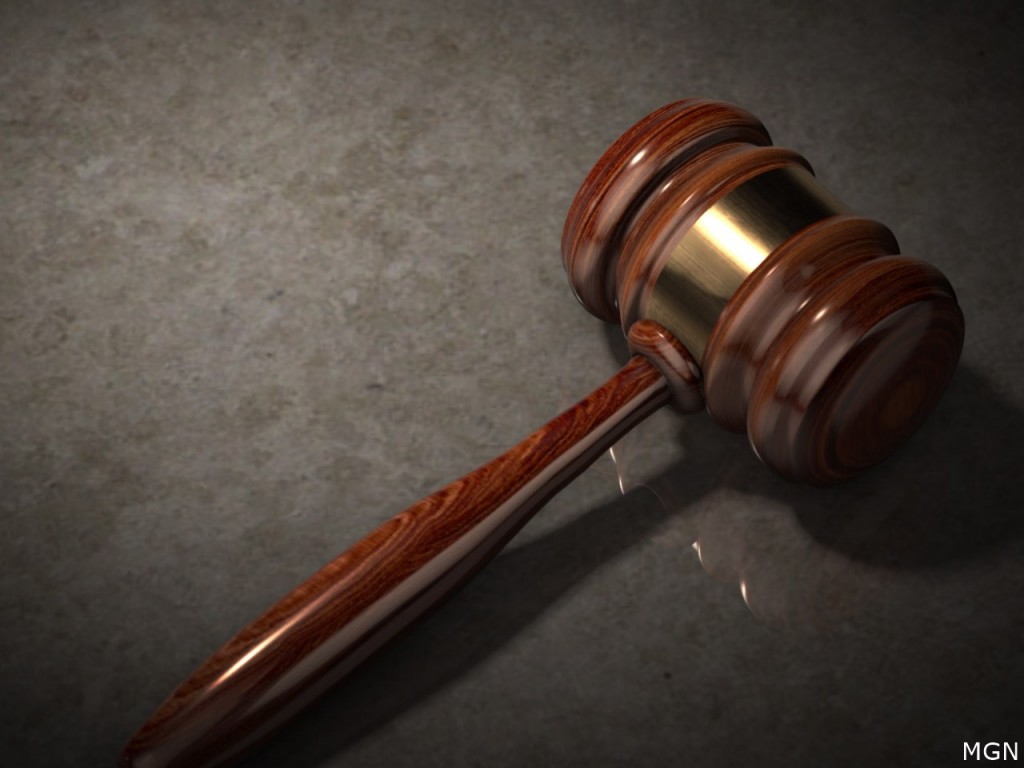 According to a news release, Gary Osborne, 50, of Buchanan, was sentenced on Wednesday.

The release says that in August of 2018, a search warrant was executed on Osborne’s home, where investigators found methamphetamine, digital scales, more than $5,200 in cash, and a .243 rifle.

The release says that Osborne had an extensive felony history, and later pled guilty to having the narcotics and the rifle.

Along with the more than 17 years in prison, Osborne will have five years of five years of supervised release, as there is no parole in the federal system.