JACKSON, Tenn. — Jackson police are investigating a robbery that happened at a north Jackson business. 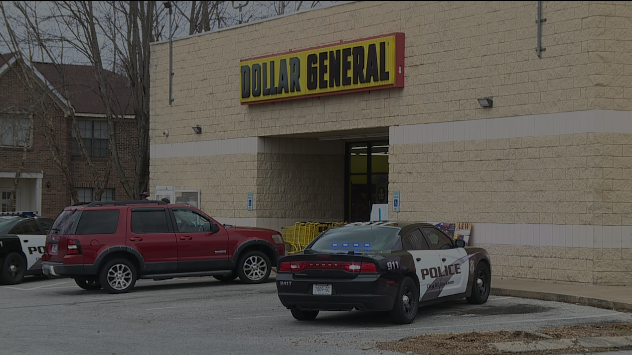 On Wednesday, we received a tip of a large police presence at the Dollar General located on North Highland just after 1 p.m.

When our crews arrived, there were several officers with Jackson Police Department, investigating the scene and walking in and out of the store.

The store was closed for the remainder of the day.

Investigators told us that no further details are available at this time.