TRENTON, Tenn. — An investigation into a house fire in Trenton has led to an arrest. 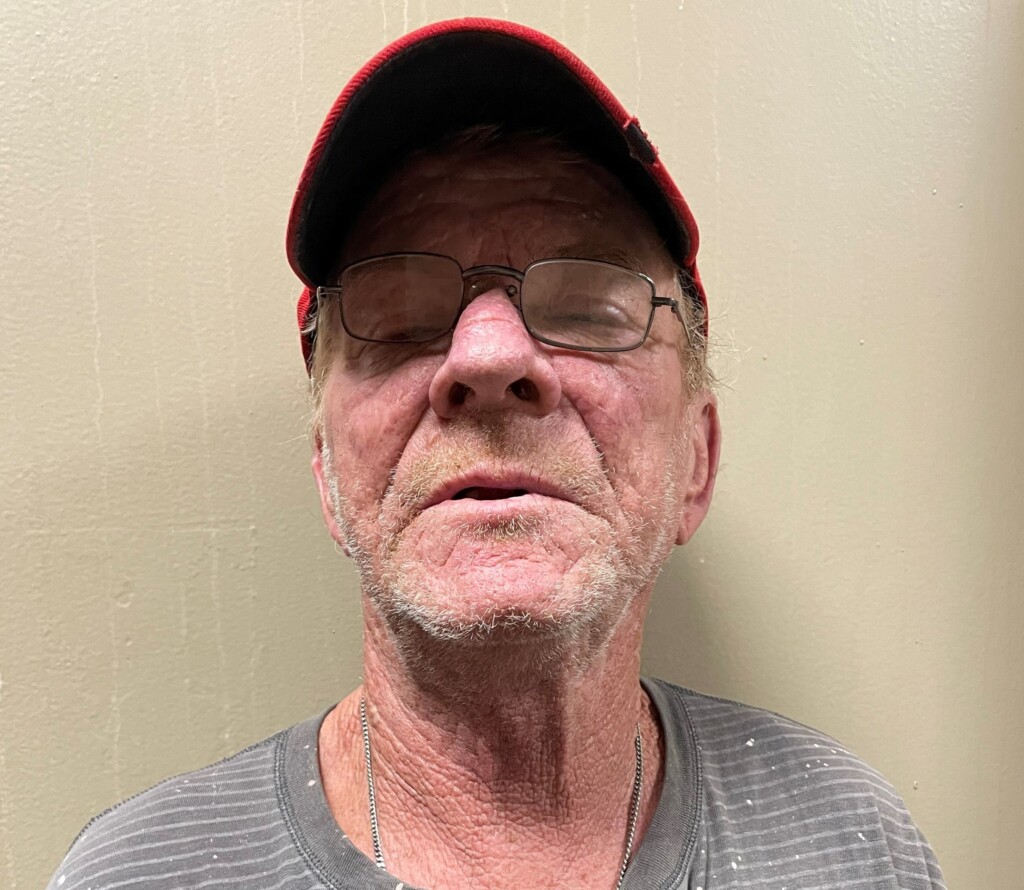 According to the Tennessee Bureau of Investigation, 58-year-old Wally Owens was taken into custody on Thursday.

The TBI says their agents joined the Trenton Fire Department in investigating a house fire that occurred in the 100 block of Halliburton Street on Wednesday, January 18, where a firefighter was injured while trying to help extinguish it.

According to the TBI, agents determined the fire was intentionally set and Owens was identified as the person responsible.

Owens was arrested on one charge of aggravated arson and was booked into the Gibson County Jail on a $20,000 bond.