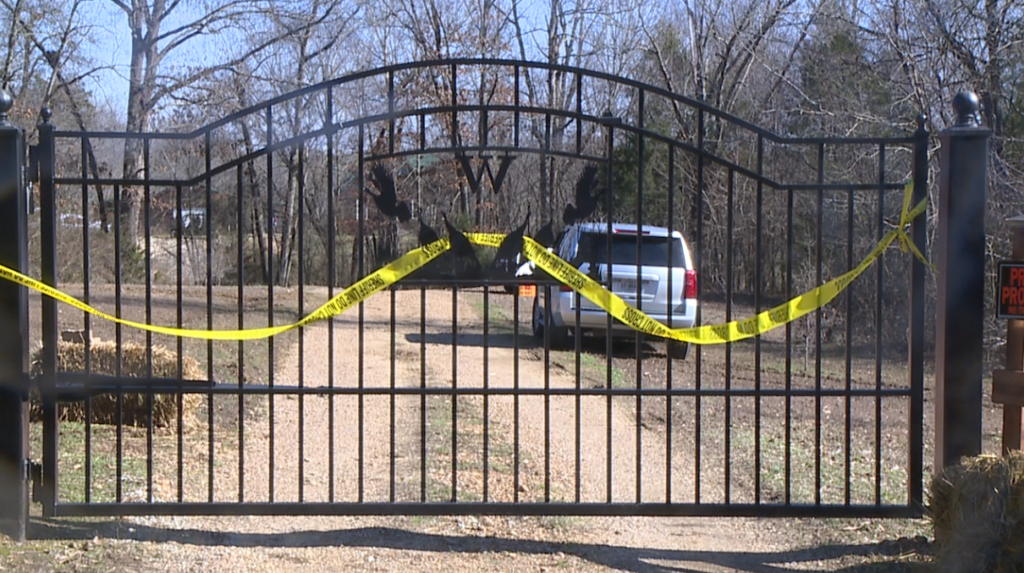 The sheriff reported on Friday that Kevin Watson had been found alive and healthy, and has been taken into custody.

The sheriff reports that Watson will be charged with first-degree murder of his ex-wife Britney Anderson Watson. Both have been missing for more than a week.

Britney Watson’s friend, Cindy Rich, knew that something was not right between them.

“She was my best friend. I lived with them since October, but even before then, I was constantly over there. I knew something wasn’t right,” she told us.

Rich says that he has threatened her friend in the past.

“People say a lot of things and do not necessarily mean them, but he did say if he ever caught her and somebody out, and them together, he would kill them,” Rich said.

They first started looking for Kevin Watson on Sunday after he fled from law enforcement. The search had gone on for six days.

Stay with WBBJ 7 Eyewitness News online and on the air for updates regarding this story.