MADISON COUNTY, Tenn. — The Madison County Sheriff’s Office is investigating a situation after a woman was found lying near a road. 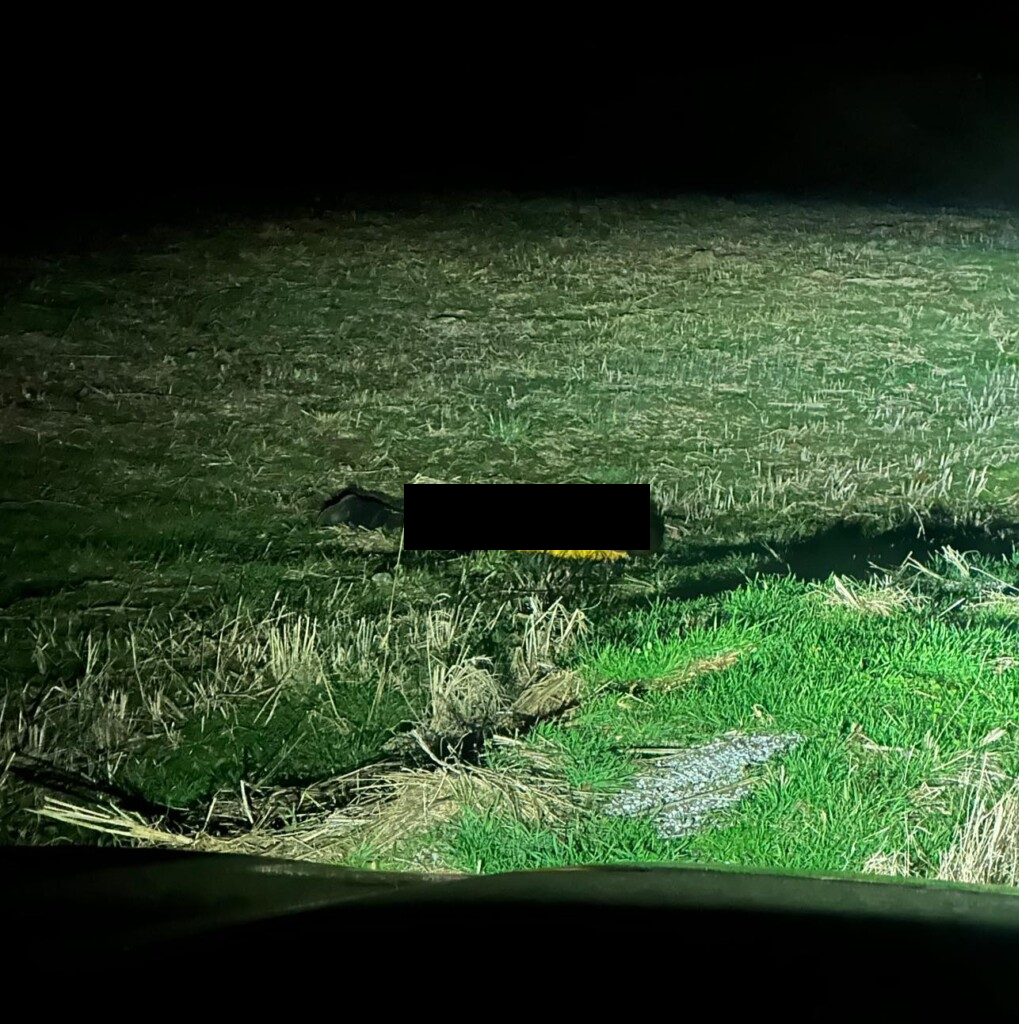 A social media post circulated Thursday after a Facebook user posted an image of a woman lying in a grassy area, and claimed she had been thrown from a moving vehicle.

Sheriff Julian Wiser confirms the Sheriff’s Office responded to the area Thursday evening, near Betty Holland Road and Highway 70 East, where they observed the female laying on the ground.

The victim, who is a resident of Henderson County, was transported to a nearby hospital for treatment and was later released.

According to the Sheriff’s Office, the preliminary investigation revealed the suspect involved is a white male with dark hair and a beard, and was wearing a baseball cap at the time of the incident. The suspect’s vehicle is possibly white with gray interior.

The Sheriff’s Office says due to the amount of inquiries they have received, they can confirm this incident is not related to sex trafficking or human trafficking.

The investigation is ongoing, and anyone with information is asked to contact the Sheriff’s Office at (731) 423-6000.