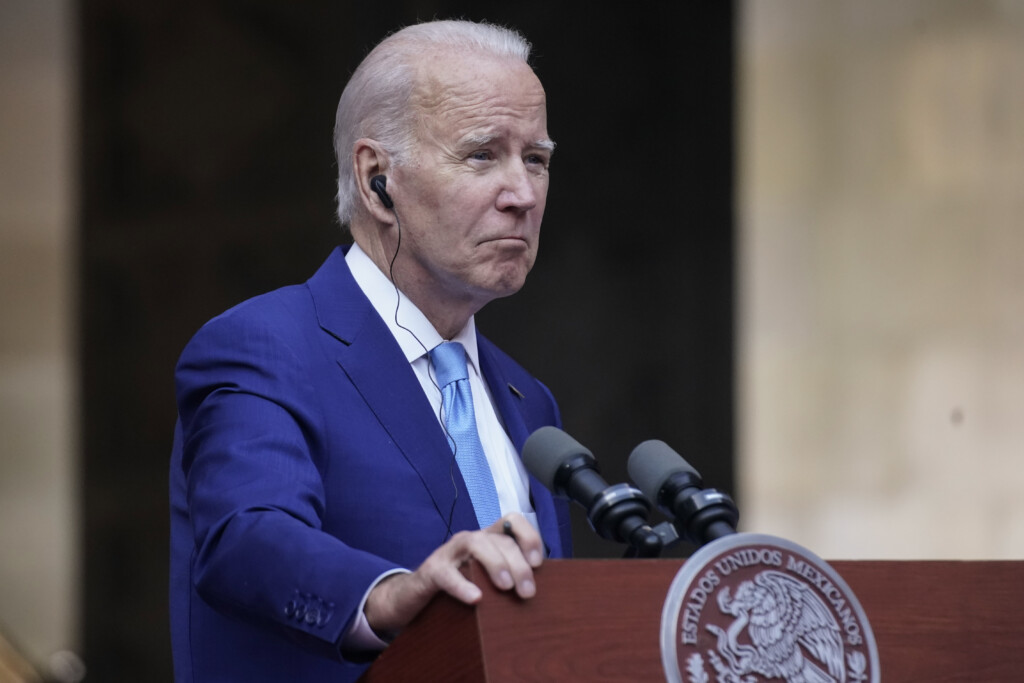 Bob Bauer, the president’s personal lawyer, said the search of the entire premises lasted nearly 13 hours. The documents with classification markings spanned Biden’s time in the Senate and the vice presidency, while the notes dated to his time as vice president. The search followed more than a week after Biden’s attorneys found six other classified documents in the president’s home library from his time as vice president, and nearly three months after lawyers found a small number of classified records at his former offices at the Penn Biden Center in Washington.

The president and first lady Jill Biden were not at the home when it was searched. They are spending the weekend at their home in Rehoboth Beach, Delaware.

Bauer said the FBI requested that the White House not comment on the search before it was conducted. He said the FBI “had full access to the President’s home, including personally handwritten notes, files, papers, binders, memorabilia, to-do lists, schedules, and reminders going back decades.”

Attorney General Merrick Garland has appointed former Maryland U.S. Attorney Robert Hur as a special counsel to investigate any potential wrongdoing surrounding the Biden documents.
“Since the beginning, the President has been committed to handling this responsibly because he takes this seriously,” White House lawyer Richard Sauber said Saturday. “The President’s lawyers and White House Counsel’s Office will continue to cooperate with DOJ and the Special Counsel to help ensure this process is conducted swiftly and efficiently.”