BELLS, Tenn. — Early on Tuesday morning, a call was made concerning a beloved restaurant in Bells, Tennessee: Bob’s Burgers. 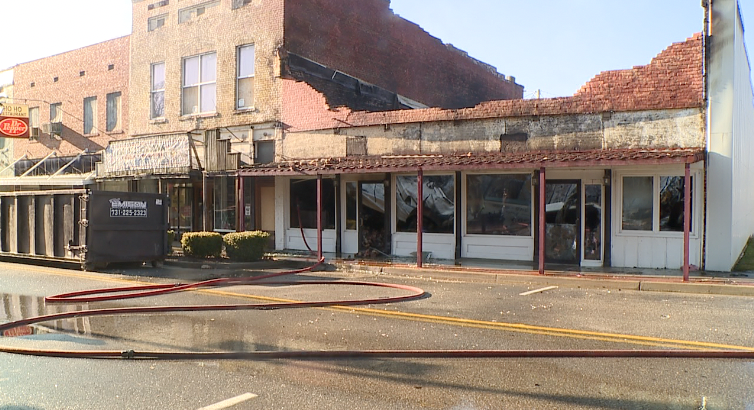 “Upon arrival, we found heavy smoke coming from Bob’s Burgers,” said Bells Fire Department Chief Wayne Jernigan. “As we gained entry, we saw heavy fire in the center part of the structure, which we later learned was the kitchen area. It had extended to the attic. It’s kinda all we know right now.”

About an hour after the initial arrival of around 1 a.m., the departments were able to get the fire under control. But a new circumstance arose when the roof started collapsing. 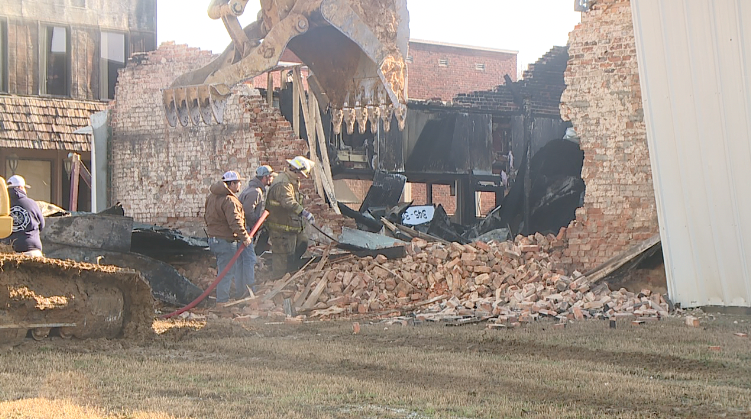 “At this point it doesn’t look like anything is salvageable,” Jernigan said. “It appears to be a complete loss. The owners were here on site just after 6 a.m. this morning. Their insurance adjuster has already been here. And we’ve pretty much declared it a complete full loss.”

The owners were not able to make a comment at this time.

January marked the 15th anniversary for Bob’s Burgers. The cause of the fire is currently under investigation.

A fundraiser is being held to support the owners of Bob’s Burgers. You can check it out here.

A GoFundMe has been set up to help the family of Bob’s Burgers. You can find it here.

For more news in the Crockett County area, click here.