JACKSON, Tenn. — Don Knotts is a well known actor who was in the spotlights for decades, leaving behind an inheritance of joy that his daughter continues to share. 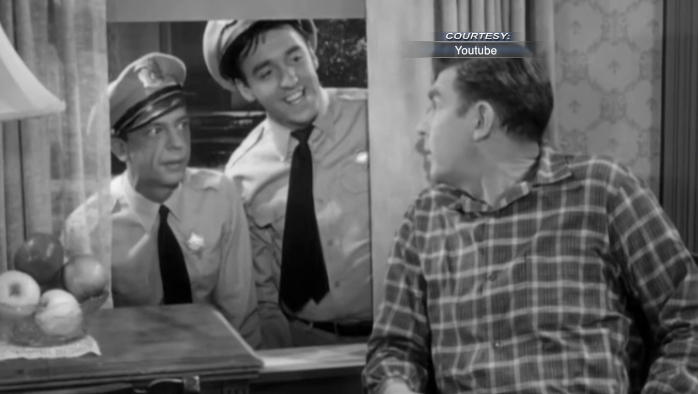 “I’ve actually been on the road with the show since 2011. My father passed in 2006. I started workshopping the show in 2007, decided it was ready to tour in 2011, and I’ve been going ever since,” said Karen Knotts, the daughter of Don Knotts.

The show is not the only resource the attendees can have access to on the tour. Karen Knotts has also written a book that can be purchased and signed.

“What’s nice about the book, I can get into more detail on the book. The show is, you know, storytelling and punchlines, and things like that. But with the book, I can really get into some details and nuances of my father’s character. What he was like to live with, what he was like growing up in Beverly Hills with him,” said Karen Knotts. 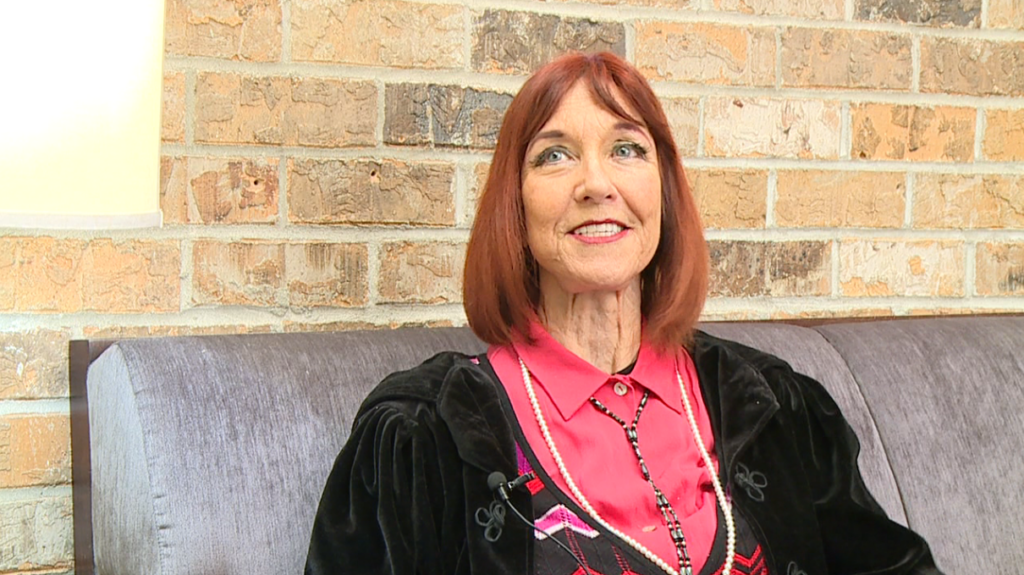 “Lasted a season or two. But he actually put me on 16-years-old, and I show a clip of that from my show, which is really special to me,” said Karen Knotts. “It’s surprising for people because they think of my dad as Barney Fife. People really do. And that’s the reason why I wanted to do the show, and the book, is to make them understand that Don Knotts was a fascinating person in his own right.”

Karen Knotts will visit Bolivar at the Luez Theater on January 26, the Williams Auditorium in Henderson on January 27, and the Park Theatre in McKenzie on January 28.

“It’s amazing. These small towns all across the country have not stopped asking me to bring my show. It’s such a thrill and honor for me to be asked to come here and do these shows and meet people,” she said.

For more information on how to buy a ticket, click here.

You can watch the full interview with Karen Knotts below: