KNOXVILLE, Tenn. (AP) — Tennessee gave coach Josh Heupel a big raise that puts him among the highest-paid coaches in college football after he led the Volunteers to their best season in more than 20 years. 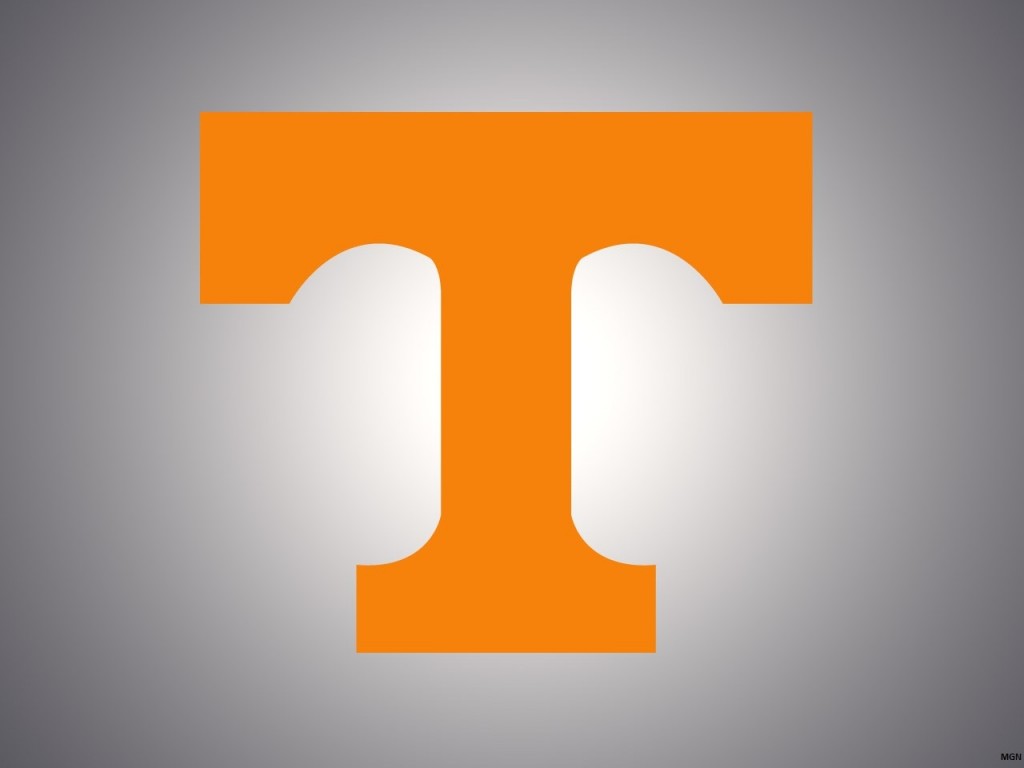 Heupel will make $9 million per year through the 2028 football season under the contract extension announced by the school Tuesday and signed Jan. 19. That’s an increase from the $5 million extension signed last July that pushed his deal through 2027.

Athletic director Danny White said Heupel’s results speak for themselves with an 18-8 record, including 11-2 last season, capped by a win over Clemson in the Orange Bowl. White said Heupel and his staff have energized the program and fans with his aggressive style of football.

“We just needed an innovative leader like Josh Heupel to reignite the spark,” White said of program that dealt with what he called a brief period of dormancy. “It’s been fun to crash the party, but as Josh said after our Orange Bowl triumph, the best is yet to come.”

The Vols have beaten seven Top 25 teams since Heupel was hired in January 2021, which ranks third nationally among FBS head coaches in that span. Tennessee went 3-7 in 2020 before Heupel was hired to replace Jeremy Pruitt.

Heupel’s bonus if he wins a national championship was doubled from $500,000 to $1 million. He now is among at least 10 head football coaches at public schools making at least $9 million.