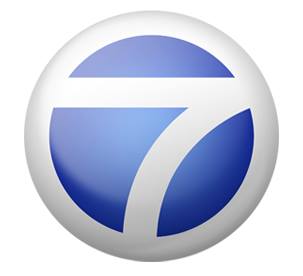 JACKSON, Tenn. -- U.S. Sen. Lamar Alexander visited Madison County on Tuesday to talk to West Tennesseans. The luncheon held at the DoubleTree Hotel in Jackson and hosted by…