Countdown to Kickoff: A Look at Trenton Peabody 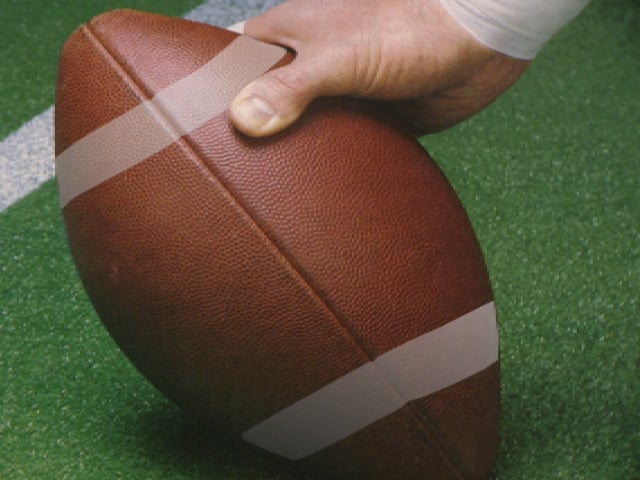 TRENTON, Tenn. – Joe Gaddis has coached football for nearly 40 years. But when it comes to the geography in District 14-A, he’s a rookie. “I don’t know how far it is to Union City for example, but we’re playing them. And I know it’s a big game,” said Gaddis. But after just six months at Trenton Peabody, Gaddis knows all he needs to know – his team. “The kids are really interested in getting the program on track and doing whatever it takes to get better,” said Gaddis. Gaddis led Henry County to three consecutive trips to the Class 4A semifinals. He doesn‘t think it‘s unrealistic to set a similar goal for Trenton Peabody. “It‘s very realistic. I like to set goals. It‘s very realistic and I hope sooner rather than later,” said Gaddis. A step in the right direction would be a win over a county rival. Gaddis will coach with an added incentive this fall when the Golden Tide face coach Dan Bland and the Humboldt Vikings. “Dan was my position coach at Jackson High when I was a Golden Bear. We have coached together since then. I‘ve been close to his family my whole life. I look forward to it, and then again I don‘t,” said Gaddis. “I would pull for Dan every week. But I can’t one week,” Gaddis said. Peabody has five starters returning on each side of the ball from the 2011 squad.