Rain chances will continue to increase over the area each afternoon ahead of an approaching cold front around Wednesday. Showers and storms will increase in coverage by Tuesday and Wednesday. Odds look pretty good right now at around 60% pm Tuesday to near 80% on Wednesday. The front will leave behind some slightly cooler and drier air Thursday into the weekend.

Partly cloudy, warm, and humid. A 20% chance of an isolated pop up storm anywhere in the viewing area, mainly before 9 p.m. Partly cloudy with a low of 73 and light southerly winds of 3 to 7 mph. 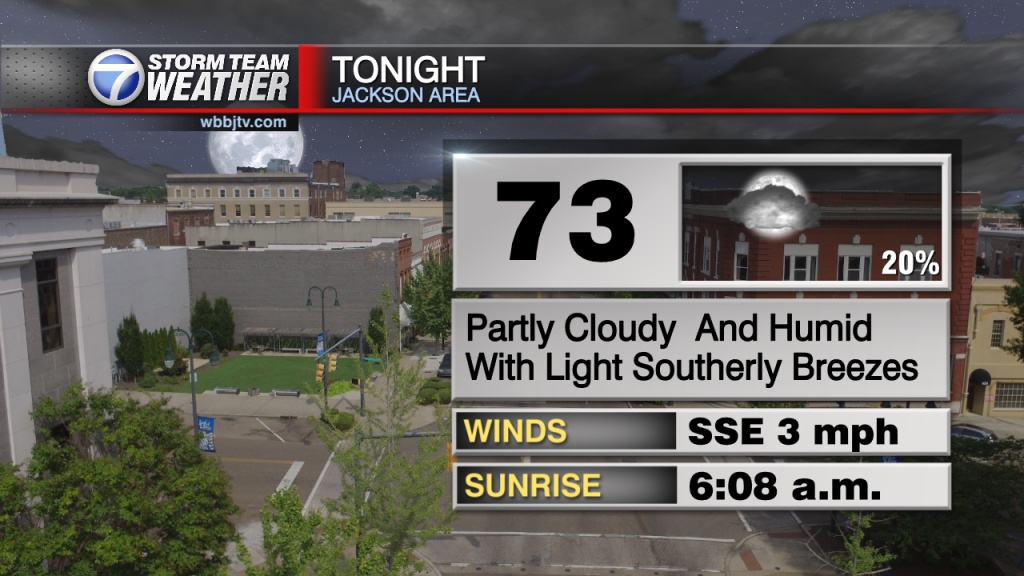 It’s back to school with mostly clear skies and a start in the lower 70’s with light southwest breezes. Heading home may include an isolated storm nearby with highs tomorrow topping out in the lower 90’s. 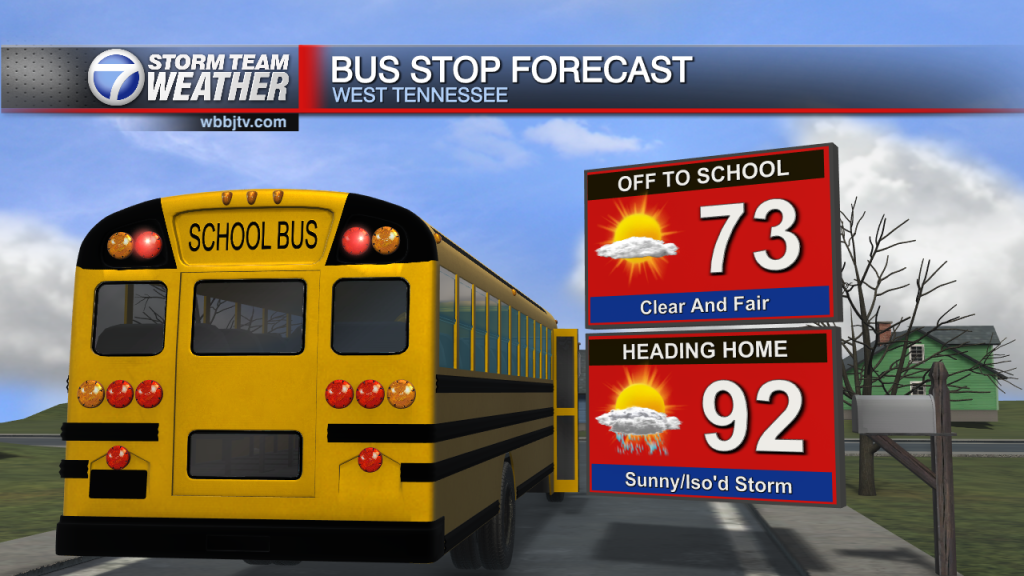 Showers and storms will increase ahead of an approaching cold front Tuesday evening and much of Wednesday. The front will pass through the area Wednesday evening with a lingering shower possible into the first half of Thursday. Clearing skies and cooler weather kicks in for Thursday night lasting into the first half of the Weekend. Highs Each day want get out the 80’s and lows will return to the middle 60’s. We could see dewpoints go as low and the upper 40’s by next Saturday which will make the day seem cooler than we’ve had in a long time. 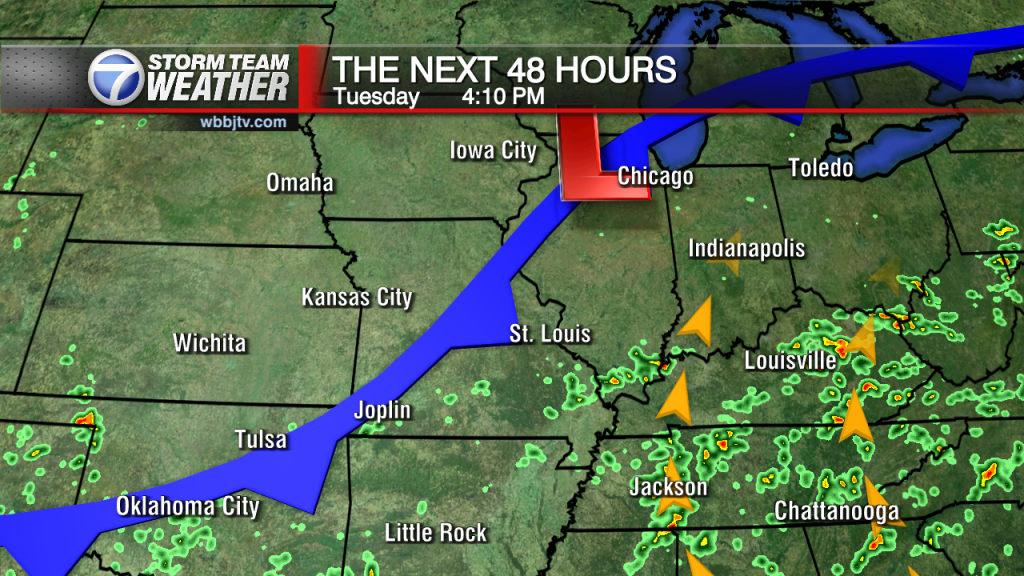 After a very hot and dry July, August has started out a little cooler and so far has been a wet start to the month as well. It appears the extreme heat may be over with but another heat wave or two could still move in over the next few weeks. There will be more chances for severe weather but overall, August and September are typically low for severe weather development.  The tropics have been very quiet so far but usually begin to heat up towards the end of the summer. So you need to stay weather aware to changing weather patterns and monitor the forecasts closely. We got you covered in the WBBJ 7 Storm Team Weather Center as always.