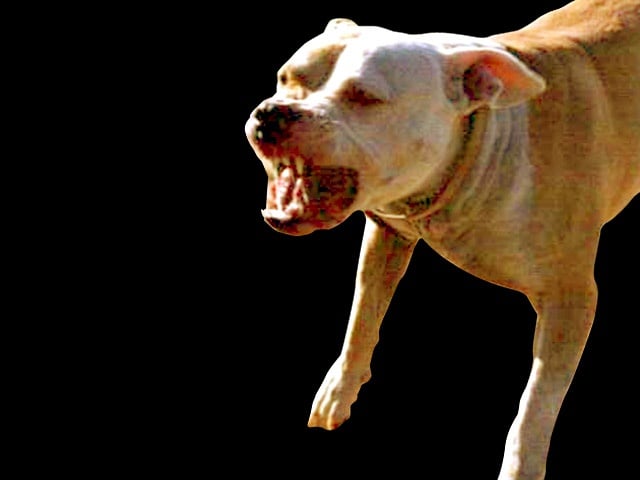 MONTGOMERY, Ala. (AP) – A federal and state investigation into dog fighting and gambling has resulted in the arrest of 12 people from Alabama, Georgia, Mississippi and Texas.

Federal and state officers served search warrants Friday in simultaneous raids in Alabama and Georgia. They seized 367 pit bulls in Alabama, Georgia and Mississippi. They also seized more than $500,000 in cash.

The Humane Society of the United States and the ASPCA are caring for the animals at undisclosed locations. ASPCA vice president Tim Rickey said the dogs are finally getting a loving hand from people who care for them.